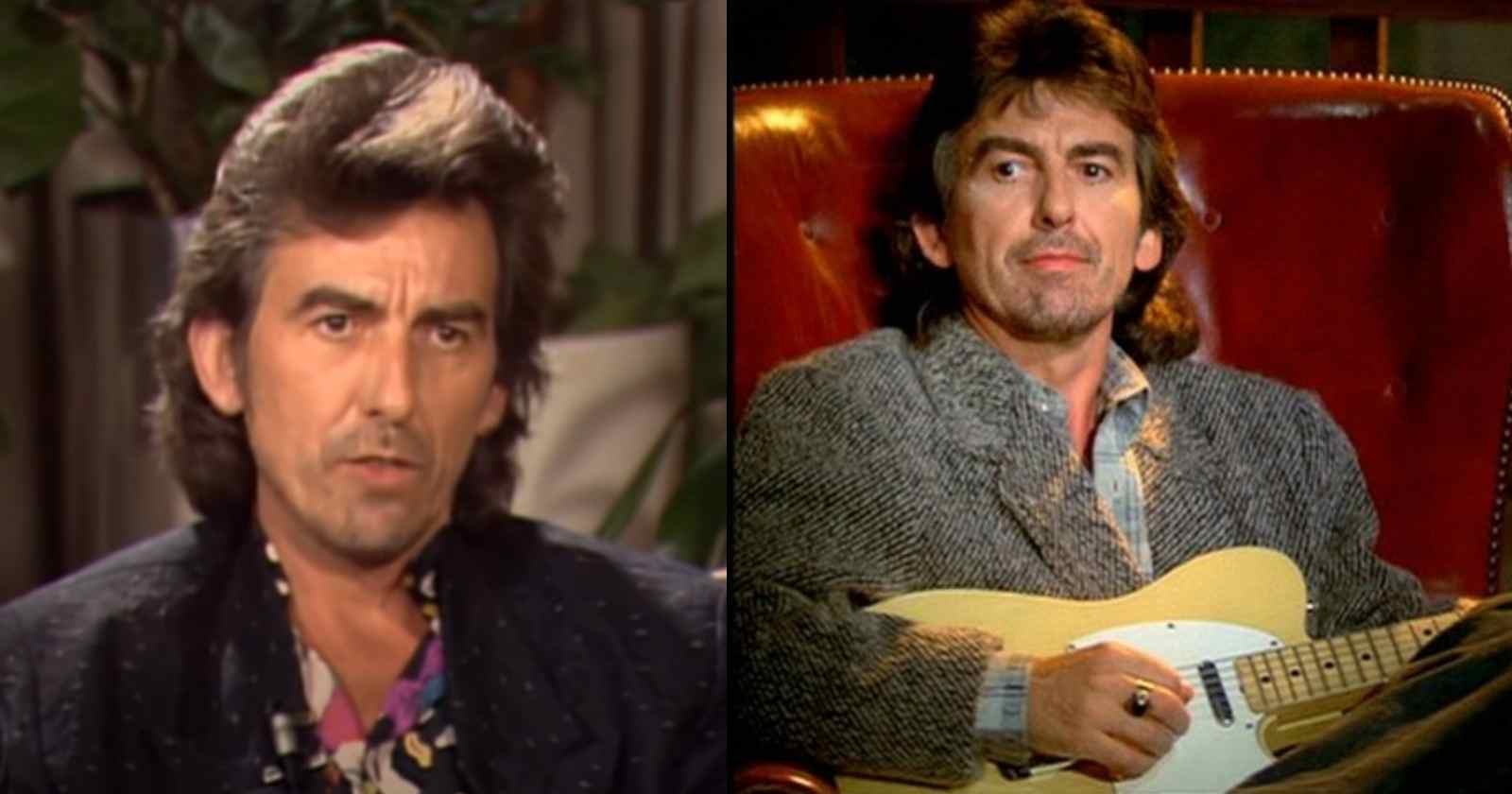 One of the most famous songs that George Harrison released in the 80s, “Got My Mind Set On You”, featured on his Cloud Nine (1987) album was actually a cover from a song originally released in 1962 written by Rudy Clark and performed by James Ray.

In an interview with Entertainment Tonight back in 1987 (Transcribed by Rock and Roll Garage), just a few days before he recorded the official video for the track, George Harrison explained why he decided to make a version for the song and recalled the first time that he heard the original song.

“It’s been around, in the back of my head for years. I got it, I think the first I came to the states. It must have been 1961. So I bought the album of this guy called James Ray. He had a song which we used to do before we made our own records. We used to make this song called ‘If You Gotta Make a Fool of Somebody’. This song ‘Got My Mind Set On You’ was on the album written by the same fella who wrote ‘If You Gotta Make a Fool of Somebody’.”

“So it’s a guy called Rudy Clark. I don’t really know anything about him except it was a real good song. The version that I refere to was a bit strange. Because it was a very old-fashioned record with a lot of screechy girl singers. It’s like an old jazzy sort of thing. Anyway, the song itself stuck in my head and every so often I just sang it to myself.”

“Somehow it just came about and we cut it. I think based on the drum pattern, Jim Keltner got going on this, he just had this drum pattern going and it sounded good. So it seemed like a cue to do that song,” George Harrison said.

During his solo career Harrison had three number one singles in the United States. “Got My Mind Set On You” was the only one that wasn’t originally written or composed by him. Until 2022 is the last number 1 hit from a former Beatle in the USA. Two music videos for the song were released at the time: One that shows people in an arcade and the other that shows Harrison in a house full of living objects.