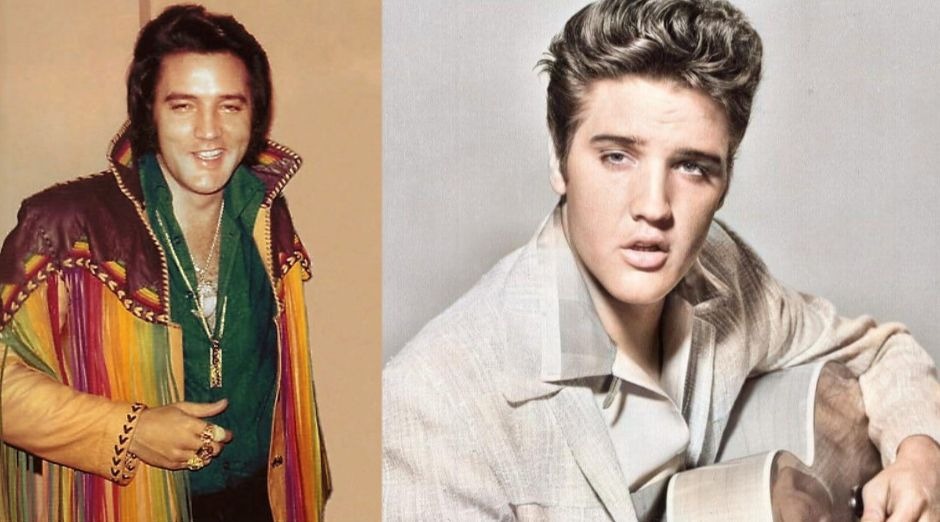 The King of Rock and Roll Elvis Presley also lived like a kind but he didn’t save much money for his family troughout the decades. According to Celebrity Net Worth Presley’s had “just” $ 5 million dollars when he died back in 1977 that would be the equivalent to US $ 20 million nowadays.

Despite being a considerable sum, the King of Rock’s final net worth was quite small for an artist with estimated earnings of between $ 100 million and one billion over his career, according to Forbes.

The singer was known for being open-handed. Also generous to people close to him. An article in the Los Angeles Times reported Presley’s taste for “giving friends – and even strangers – Cadillacs and other gifts”.

Elvis did not believe in the need to save money. Since financial problems could easily be solved with a new album or tour announcement. Priscilla Presley, his ex-wife and mother of Lisa Marie, struggled with financial management in the early years after her husband’s death.

When it comes to the death of Elvis Presley, much is speculated about. Before his death, the king was taking many remedies and in generous doses.On August 16, 1977, in the bathroom of the Graceland mansion in Tennessee, Elvis’s heart stopped beating. Bride Ginger Alden found him. In front of the toilet, with belly down and pants lowered, around 14 o’clockThe official cause was cardiac arrhythmia. On the other hand, the Presley family had a history of coronary heart disease. 15 different drugs were in his body. 10 of which were in dangerous amounts (ten times the therapeutic amount of the anesthetic codeine, based on morphine).When the paramedics arrived, the body was already turning blue and cold. On the way to the Baptist Memorial Hospital, a resuscitation was attempted unsuccessfully, after all “it was Elvis.” He was pronounced dead at 3:16 pm, without any investigation into the mansion, photos of the bathroom, or consideration for the fact that Elvis Presley was taking medicines as if they were M & Ms.