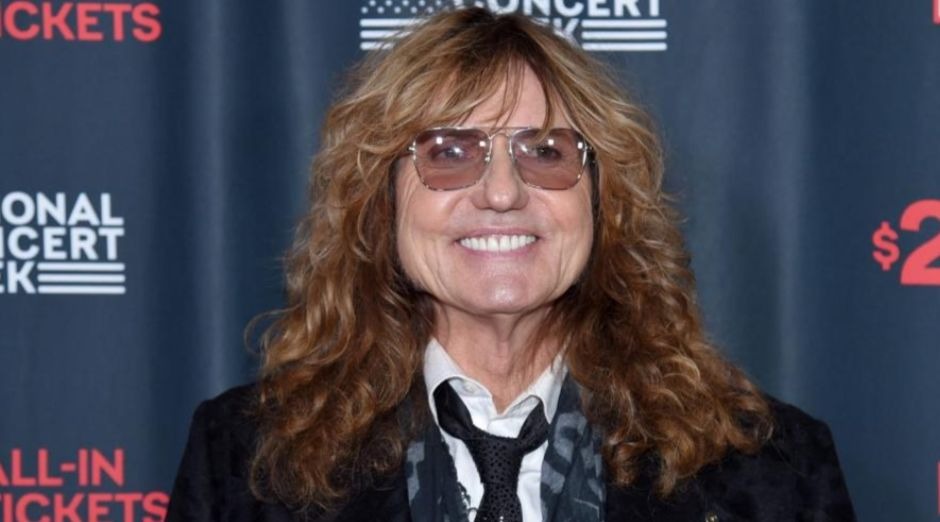 Whitesnake released a new music video for the song “Trouble Is Your Middle Name”. The track features the band’s 13th studio album and 12th unreleased songs, titled “Flesh & Blood,” which arrived in May this year through Frontiers Music Srl, with a national CD version of Hellion Records.

The album “Flesh & Blood” marks the debut of guitarist Joel Hoekstra and keyboardist Michelle Luppi in an authorial work by Whitesnake.

Hoekstra even participated in “The Purple Album” (2015), a record with covers of Deep Purple. It is also the first work David Coverdale has written with guitarist Reb Beach, who has been in the lineup since 2002, but has not worked on the author’s part.

The production of “Flesh & Blood” went through problems and the release was postponed for almost a year. In addition to “technical issues during mixing” raised by Frontiers, singer David Coverdale became very ill in 2017 due to H3 flu. To get an idea of ​​the delay, the “Shut Up & Kiss Me” clip has been recorded since March 2018, but was only released this year.

See the tracklist of the album