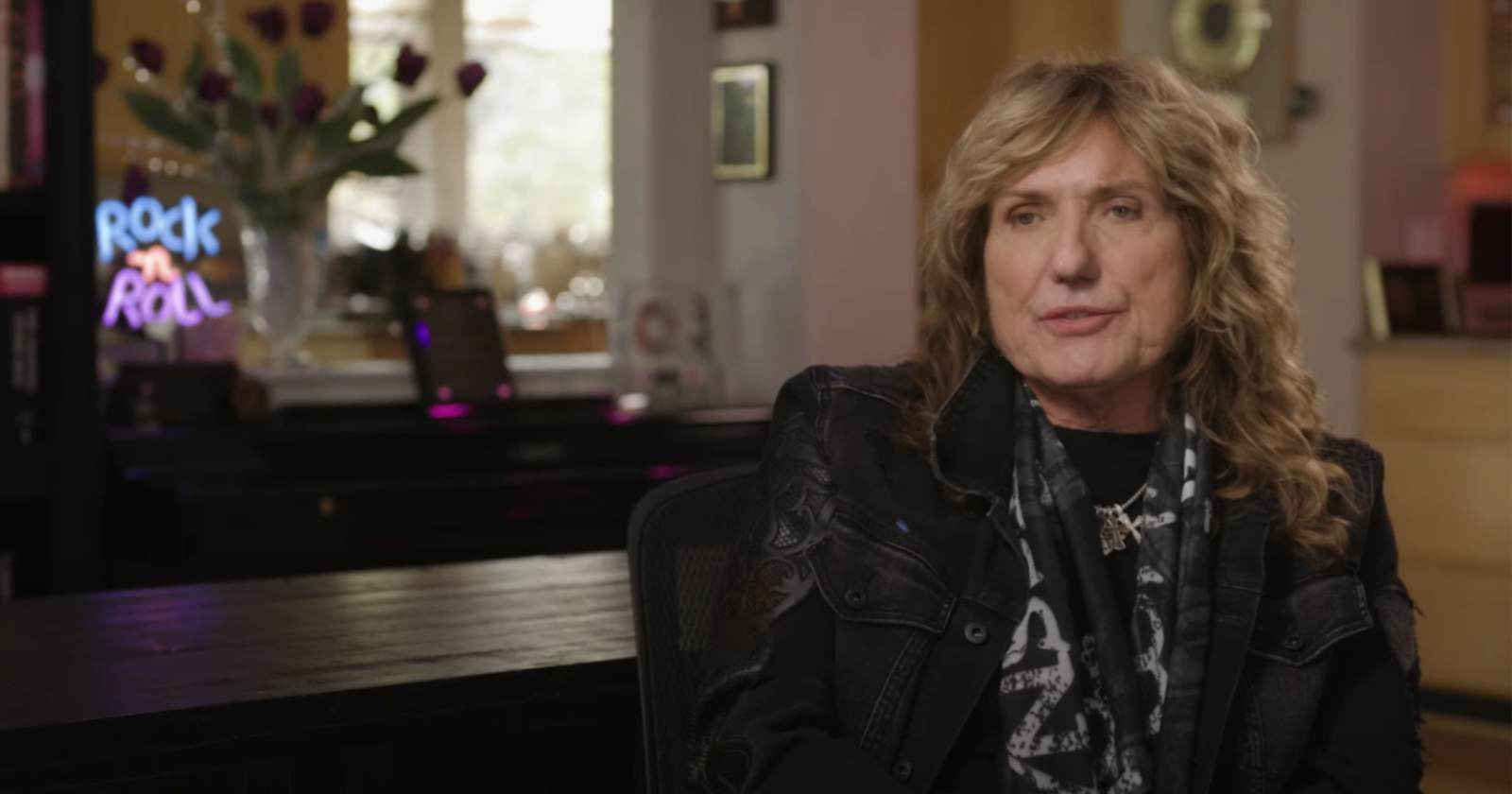 During the past months Whitesnake had already canceled several tour dates in Europe due to many health issues with the band members, including the vocalist David Coverdale. Now the the group announced that they won’t be able to tour with The Scorpions in the United States and Canada due to Coverdale’s current health status. Scorpions will still honor the dates that will happen in August, September and October, promoting their latest album “Rock Believer”. Whitesnake also canceled their solo scheduled tour dates. The band is currently on their farewell tour, that will be the end of the band’s world tours, but not from recording as Coverdale said recently.

David Coverdale talked about Whitesnake canceling their participation on the tour with Scorpions:

“It is with profound disappointment and a heavy heart that I must announce that Whitesnake will no longer be able to join The Scorpions on their US and Canadian tour due to my continued treatment for a persistent upper respiratory infection that affects my ability to perform. This includes the cancellation of our own headlining shows as well.”

“While Whitesnake will no longer be on the tour, the Scorpions will be continuing on. We Wish Our Good Friends, The Scorpions Every Success!!! We Wish You Well,” David Coverdale said in an official statement on the band’s website.

The band recently released a remixed and remastered version of their Greatest Hits album which features classic songs like “Still Of The Night”, “Here I Go Again”, “Is This Love”, “Love Ain’t No Stranger”, “Guilty Of Love” and “The Deeper The Love”.