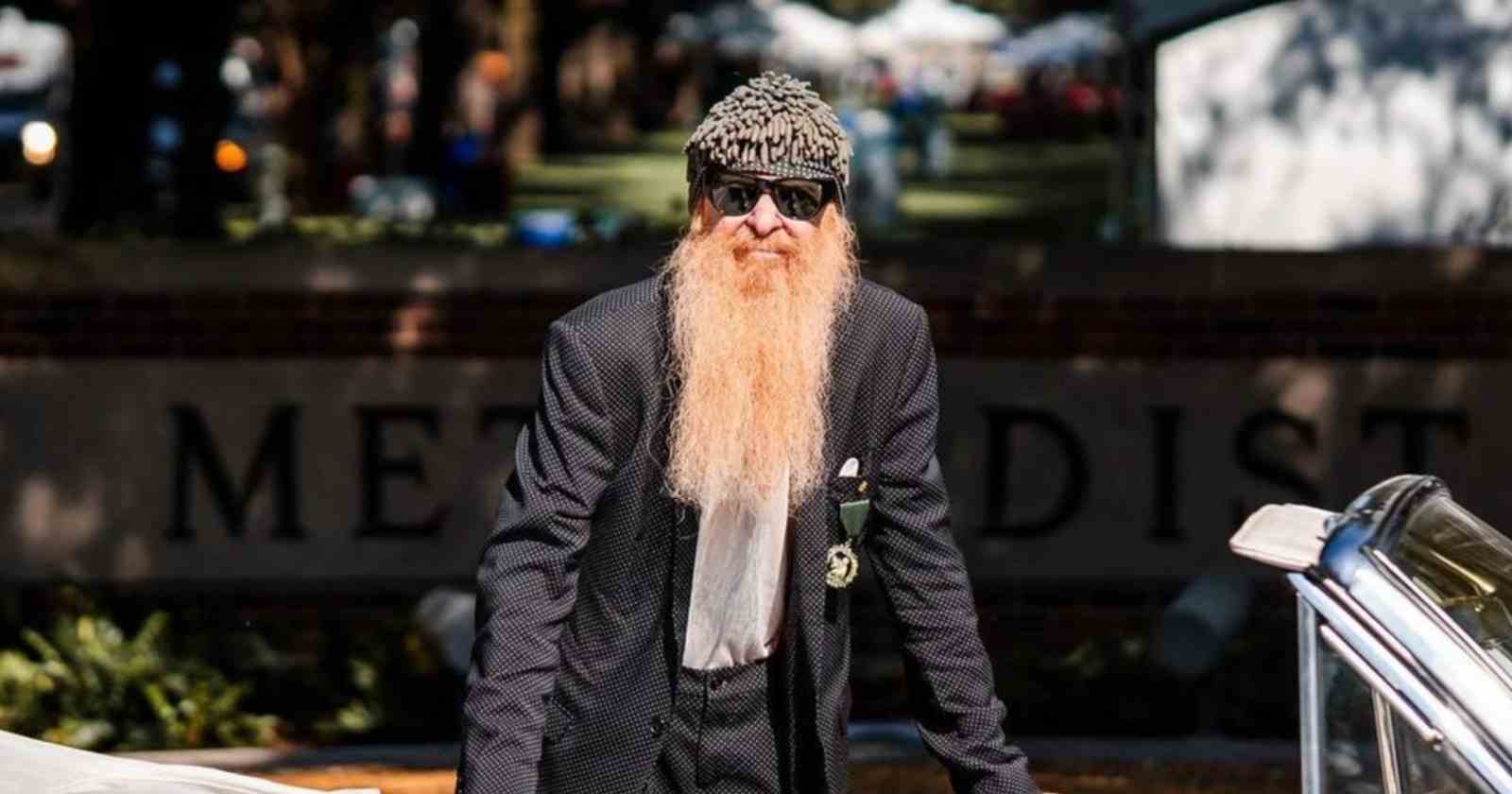 The legendary ZZ Top vocalist and guitarist Billy Gibbons discovered music at a really early age, what gave him the opportunity to follow the evolution of the career from several great musicians. Even though he is a huge Blues fan, the first record that the Texan artist ever bought was from a Country musician as he revealed in an interview with Elmore Magazine back in 2010. Rock and Roll Garage selected what the musician said about that record and the composer over the decades.

“Get Rhythm, by Johnny Cash, when I was five,” Billy Gibbons told Elmore Magazine. The single was originally released as the b-side to the single release “I Walk The Line” in 1956. Decades later, Gibbons had the chance to play with the musician, being part of the track “I Witnessed A Crime”, which was released on the album “American Outtakes” in 1995.

Rolling Stone magazine listed the 100 best singers of all time back in 2008 with the help of many famous musicians who voted for their favorite artists. The ZZ Top frontman was one of the voters and he placed Johnny Cash on the position number 18 of the list he made for the magazine.