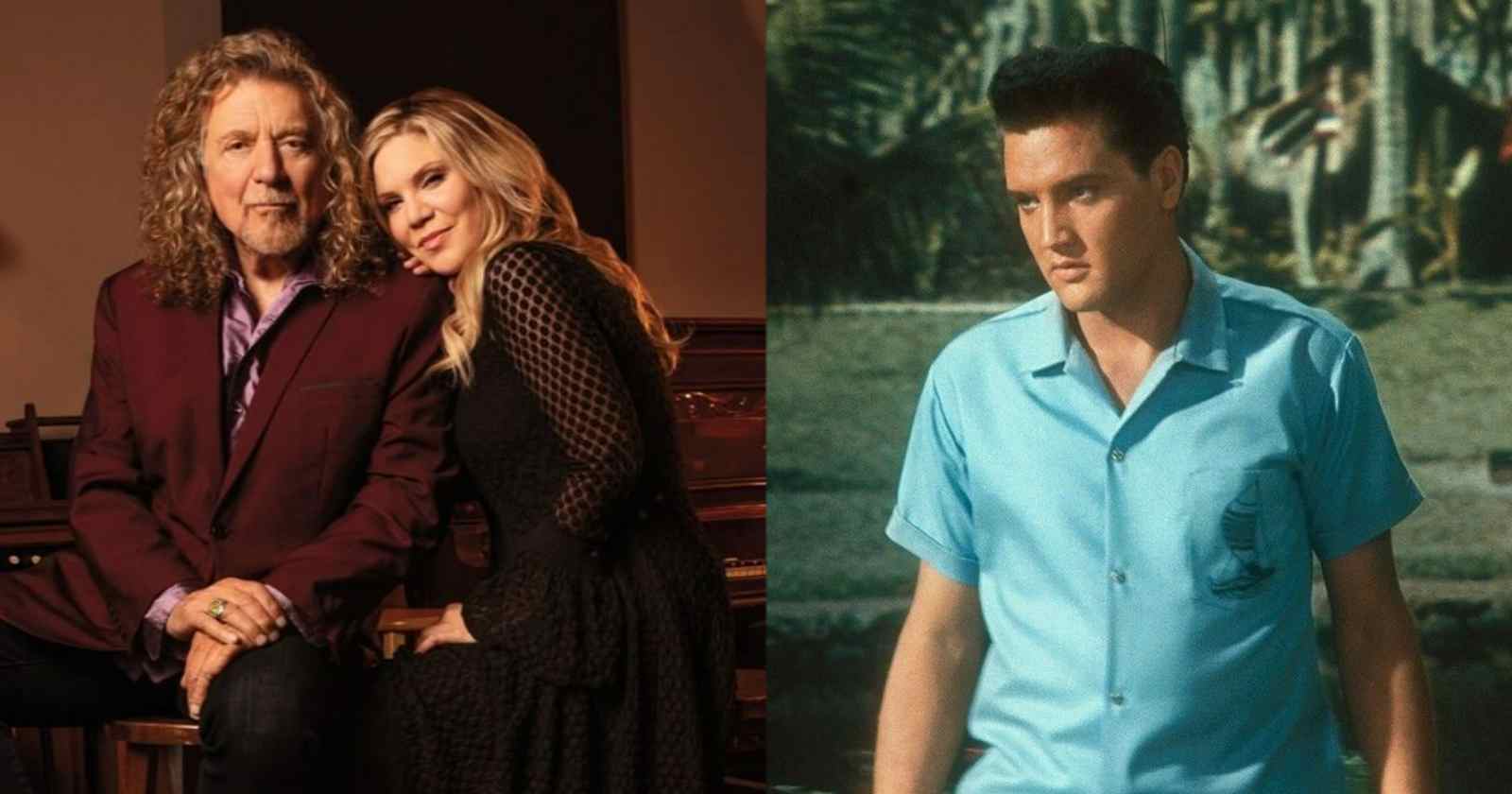 Born in Tupelo, Mississippi back in 1935, Elvis Presley became one of the most influential aritsts in the history of music. Dubbed “The King Of Rock and Roll” he was a huge influence especially for many 60s and 70s Rock bands like The Beatles and Led Zeppelin. The singer Robert Plant is a big fan of the late artist and recalled in an interview with BBC Radio 4 in 2022 (Transcribed by Rock and Roll Garage) which was the first song of the American singer that he heard. Plant also recalled one of his meetings with the King back in the 70s.

Which was the first Elvis Presley song Robert Plant ever heard

“It was around the time when ‘Hound Dog’ came out so I might have been about 8 or 9. I was fortunate enough to cross paths with him. We (Led Zeppelin) went to see him several times. He was talking to us and he said: ‘Well, how do you get on with soundchecks and stuff? Led Zeppelin didn’t really do a lot of things like that. But when we did (it was to) try out new equipment whatever might be, I’d want to sing an Elvis song and he said ‘What is it?'”

“And I said: ‘Well, it’s a song called ‘Love Me’. So we talked about things and said good night and walked down the corridor. Suddenly I’m hailed and I turn around and Elvis is swinging out of the room on the doorframe and does an Elvis to me, which we all do and start singing this song. So the two of us are like the ultimate pub singers that night,” Robert Plant said.

Robert Plant recalled in an interview with Brazilian magazine Veja back in 2020 that the Elvis’ daughter Lisa Marie Presley once asked for his autograph because she would transform into a tattoo in her arm. However, Plant didn’t like the idea.