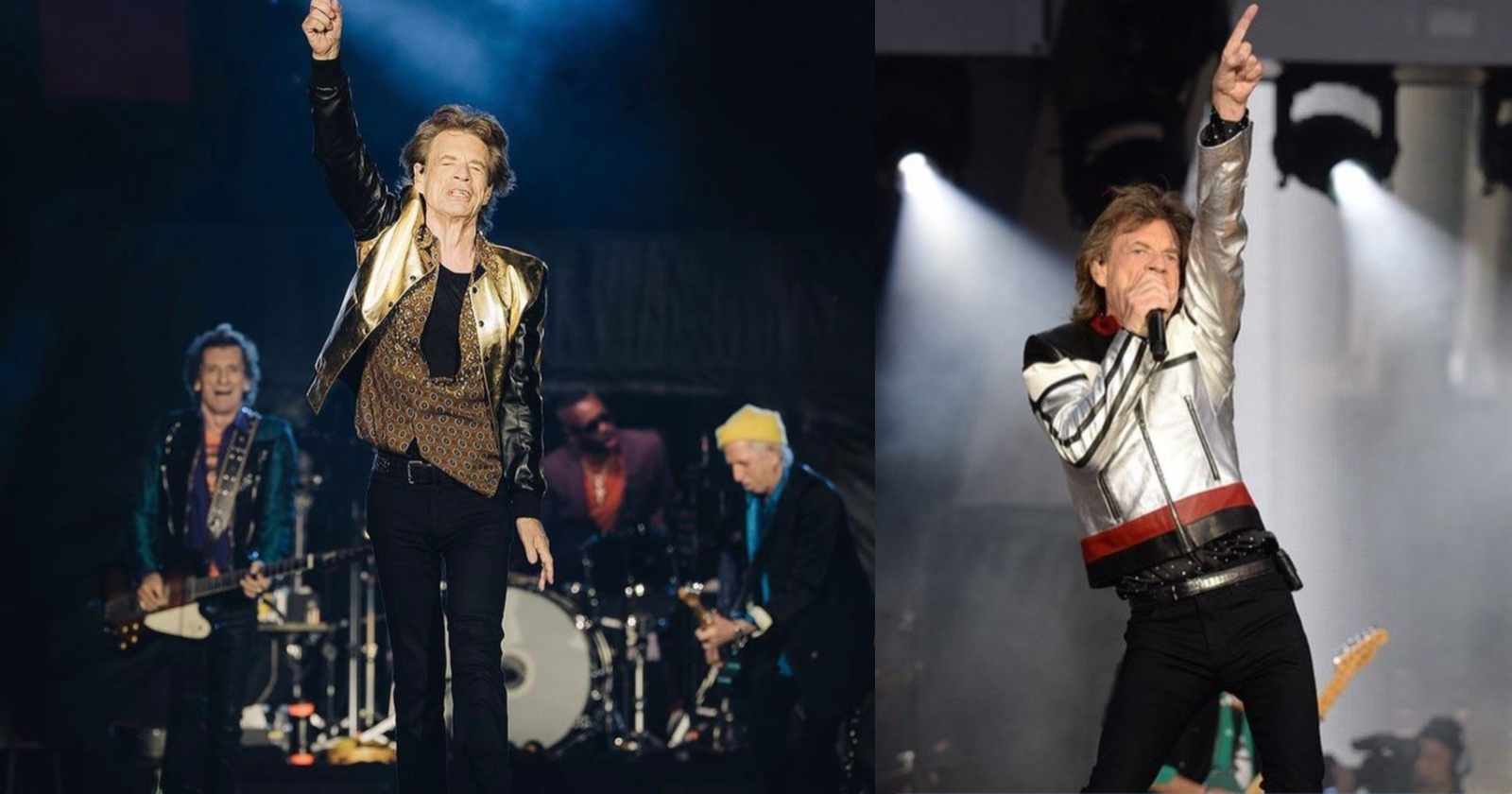 The Rolling Stones singer Mick Jagger is not only known for the great music he made with the band but also for his dance moves on stage and in a interview with Howard Stern he revealed where he got the inspiration for his dance moves.

Where Mick Jagger got the inspiration for his dance moves

Howard Stern said that bands like Oasis and even The Beatles just ‘stood there like a stonewall’ and than said that in his opinion, dancing on a stage must have been a huge decision that Jagger made back in the early days, to which Jagger replied: “It wasn’t a question of making a decision to dance, I just couldn’t have this music going on and not move around, you know. Even in these tiny little spaces that we had in the early days. It was just a natural thing to do.”

Howard Stern then commented that in his opinion to dance on stage requires a huge confidence and Mick answered: “I think that if you are a lead singer in a band you have to be an extrovert and yes, you watch other people and you copy other people. I used to watch all these James Brown clips and going to see him, and Chuck Berry and all these people.”

“So this is part of what it is to be a lead singer and also there are times that you don’t wanna do that, because there is time you wanna center the audience on the stage so that you gonna be pretty still and just hold the center stage, you know. Particularly when you’re doing a particular song, so you don’t wanna be running around like a chicken with his head off, because it’s just too annoying.”

“But when I was just younger, I just did crazy things, I used to jump off the stage into the organ pit in these theaters on my knees and my knees would be killing me, because I didn’t know what was there. I’ve seen Little Richard do that so I thought ‘I can do that if he can do that’. I just could do absolutely crazy things that I hadn’t rehearsed.”