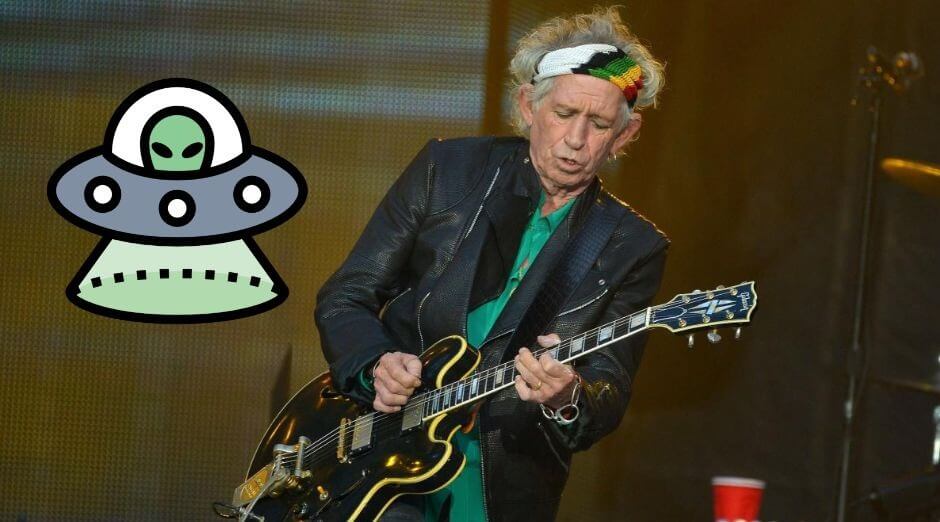 Rolling Stones‘ guitarist Keith Richards had many experiences as a rockstar in his life including seeing an UFO. Back in 1968 the musician claimed that unidentified flying objects were landing at his Redlands estate in West Sussex. He talked about it with Melody Maker.

“I’ve seen a few, but nothing that any of the ministries would believe. I believe they exist – plenty of people have seen them. They are tied up with a lot of things, like the dawn of man, for example. It’s not just a matter of people spotting a flying saucer… I’m not an expert. I’m still trying to understand what’s going on.”

“Who knows, you know, i love the possibility of it. Let’s hope they are. I can’t wait. Beat me up, Scotty”