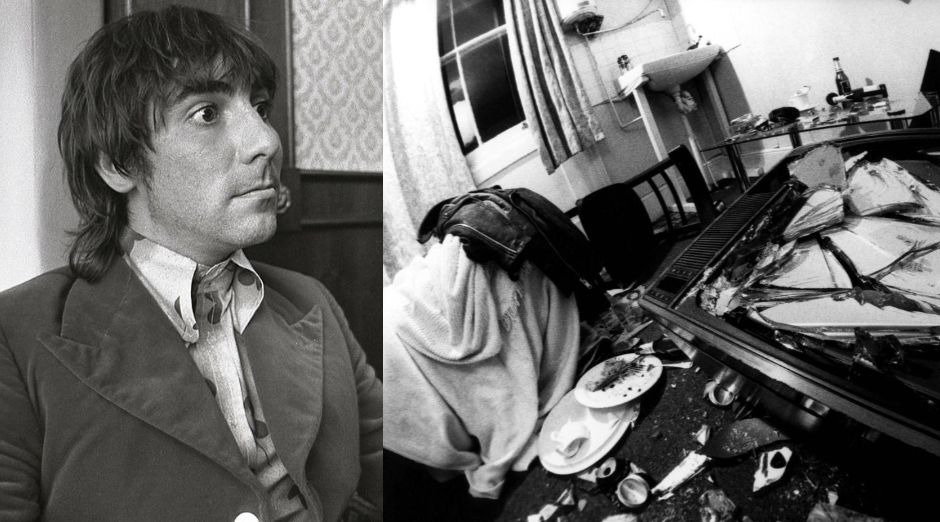 The Who legendary drummer Keith Moon was also called by many “Moon the Loon” because of his crazy behavior. Many wild tales from the musician are in Rock and Roll history and one of them is when he paid taxi drivers to close a street with their cars so that he could trash a hotel room (Something he did often).

The case happened in New York City back in April 30, 1976. He paid nine taxi drivers, one hundred dollars each to block the hotel’s street and ensure the safety of pedestrians while destroying the room in which he was staying. Moon threw everything out the window. 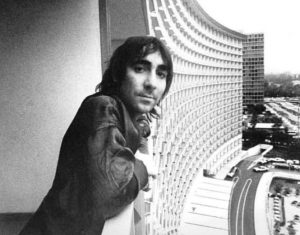 “When you’ve got money and you do the kind of things I get up to, people laugh and say that you’re eccentric, which is a polite way of saying you’re fucking mad.”; Moon said about it.

About Keith Moon behavior, Roger Daltrey said to GQ in 2018:

“He lived his entire life as a fantasy, he was the funniest man I’ve ever known, but he was also the saddest; I’ve seen Keith in some terrible times. I saw him at his height, but then I saw him at his lowest.”