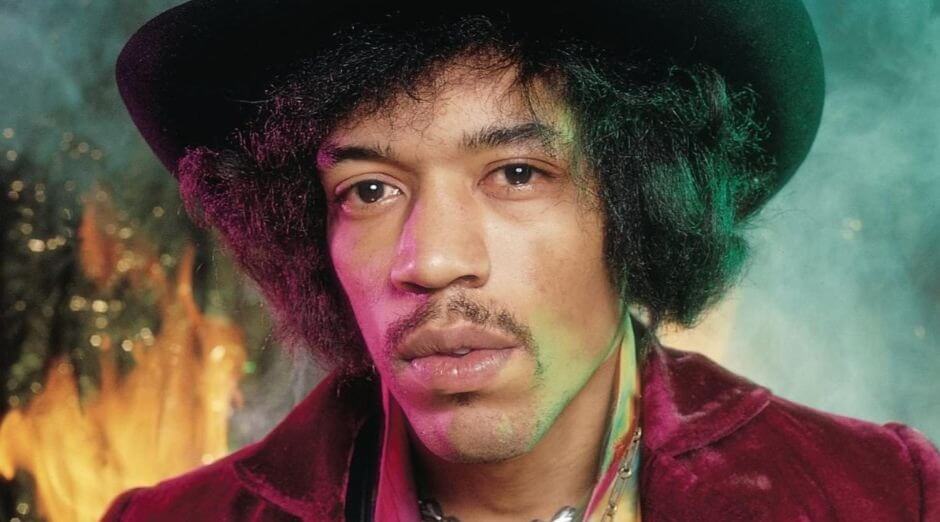 Legendary guitarist Jimi Hendrix, that is considered the best of all time unfortunately died too soon at the age of 27. The extremely talented musician talked about death and wondered if he would turn 28. Hendrix quotes are on the book “Starting at Zero: His Own Story“, a compilation of interviews he gave during his career.

Jimi Hendrix talked about death and wondered if he would turn 28: 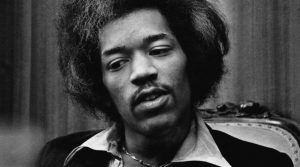 “The moment I feel that I don’t have anything more to give musically, that’s when I won’t be found on this planet, unless I have a wife and children, because if I don’t have anything to communicate through my music, then there is nothing for me to live for. I’m not sure I will live to be 28 years old, but then again, so many beautiful things have happened to me in the last three years. The world owes me nothing.”

“When people fear death, it’s a complete case of insecurity. Your body is only a physical vehicle to carry you from one place to another without getting into a lot of trouble. So you have this body tossed upon you that you have to carry around and cherish and protect and so forth, but even that body exhausts itself. The idea is to get your own self together, see if you can get ready for the next world, because there is one. Hope you can dig it.”

“People still mourn when people die. That’s self-sympathy. All human beings are selfish to a certain extent, and that’s why people get so sad when someone dies. They haven’t finished using him. The person who is dead ain’t crying. Sadness is for when a baby is born into this heavy world.”

“I tell you, when I die I’m going to have a jam session. I want people to go wild and freak out. And knowing me, I’ll probably get busted at my own funeral. The music will be played loud and it will be our music. I won’t have any Beatles songs, but I’ll have a few of Eddie Cochran’s things and a whole lot of blues. Roland Kirk will be there, and I’ll try and get Miles Davis along if he feels like making it. For that it’s almost worth dying. Just for the funeral. It’s funny the way people love the dead. You have to die before they think you are worth anything. Once you are dead, you are made for life. When I die, just keep on playing the records.”