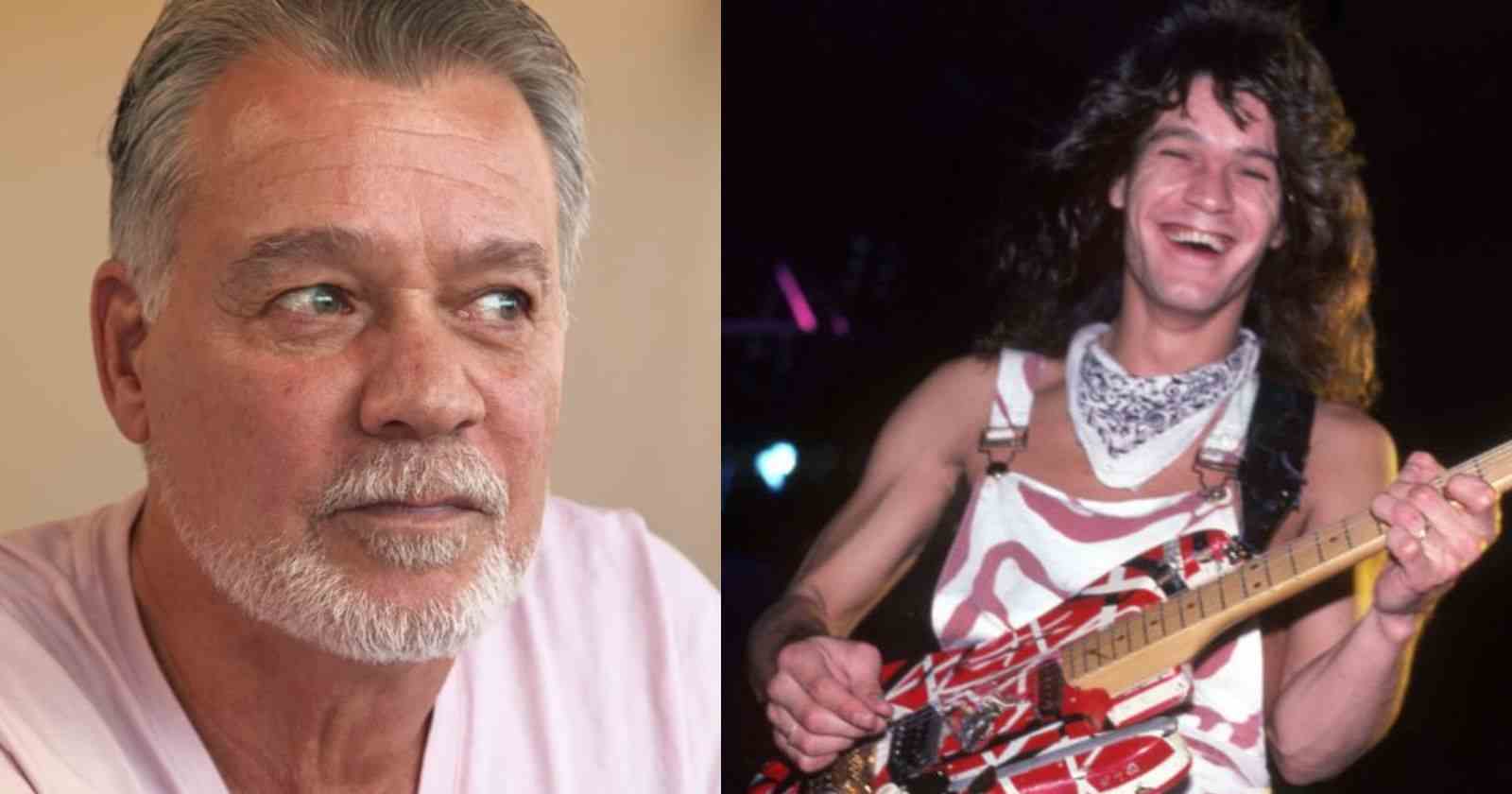 The legendary guitarist Eddie Van Halen unfortunately left us at the age of 65 in October, 2020, loosing his battle against throat cancer. His family migrated from the Netherlands to the United States when him and his brother Alex where still kids and before fame they used to make money playing all kinds of music in weddings, bars and events. In an interview with Guitar World back in 2013, Eddie explained why in his opinion bad music doesn’t exist.

“That’s subjective. That would happen if we put out something new now also. When we released Van Halen II, the critics and some fans went, “Hey! It’s different than the first one.” Well, yeah! It’s a different record. If it sounded like the first one then fans and critics would complain that it sounded the same. What the fuck?”

“You just do what you do. If anyone has a better way, show me how to please everyone all the time! For some reason people love to complain about everything. The internet has made it easy for people to do that. Shut the fuck up and get a life, or show me how good you can do it.”

“People think they know what I should do. A lot of fans are complaining that Van Halen should put out a new record now. Everybody is going, “Eddie should do this. Eddie should do that.” I’ve got all kinds of music that I could put out if I wanted to. But they don’t take into consideration the other members of the band. Maybe the singer doesn’t want to do that. I play classical piano, a little bit of cello.”

“I write all kinds of different music that certain singers or certain musicians don’t want anything to do with. So what do I do? When people see Van Halen or Black Sabbath, it conjures up a certain image in their minds. If there’s just one albino pubic hair outside of that image, they won’t accept it. And if we do put something out, the first thing people are going to say is that it isn’t as good as the classics. Okay. Put it in your closet for 20 years and then it will be classic.”

People forget that we put three new songs—“It’s About Time,” “Learning to See” and “Up for Breakfast”—on Best of Both Worlds in 2004. The reviews didn’t even mention those songs. When we played the new songs live, people would just stand there. Nobody said anything about them. Why go to all the trouble, spend all of that time in the studio and spend tons of your own money—there aren’t even any record labels anymore to put our shit out—to record a new album when people are only going to complain about it or ignore it or somebody is going to download it from the internet for free?”

“We might not record something new. There’s an element of satisfaction and joy to creating something new, but not when it comes solely at your own expense and when people are just going to shoot it down, no matter what you do,” Eddie Van Halen said.