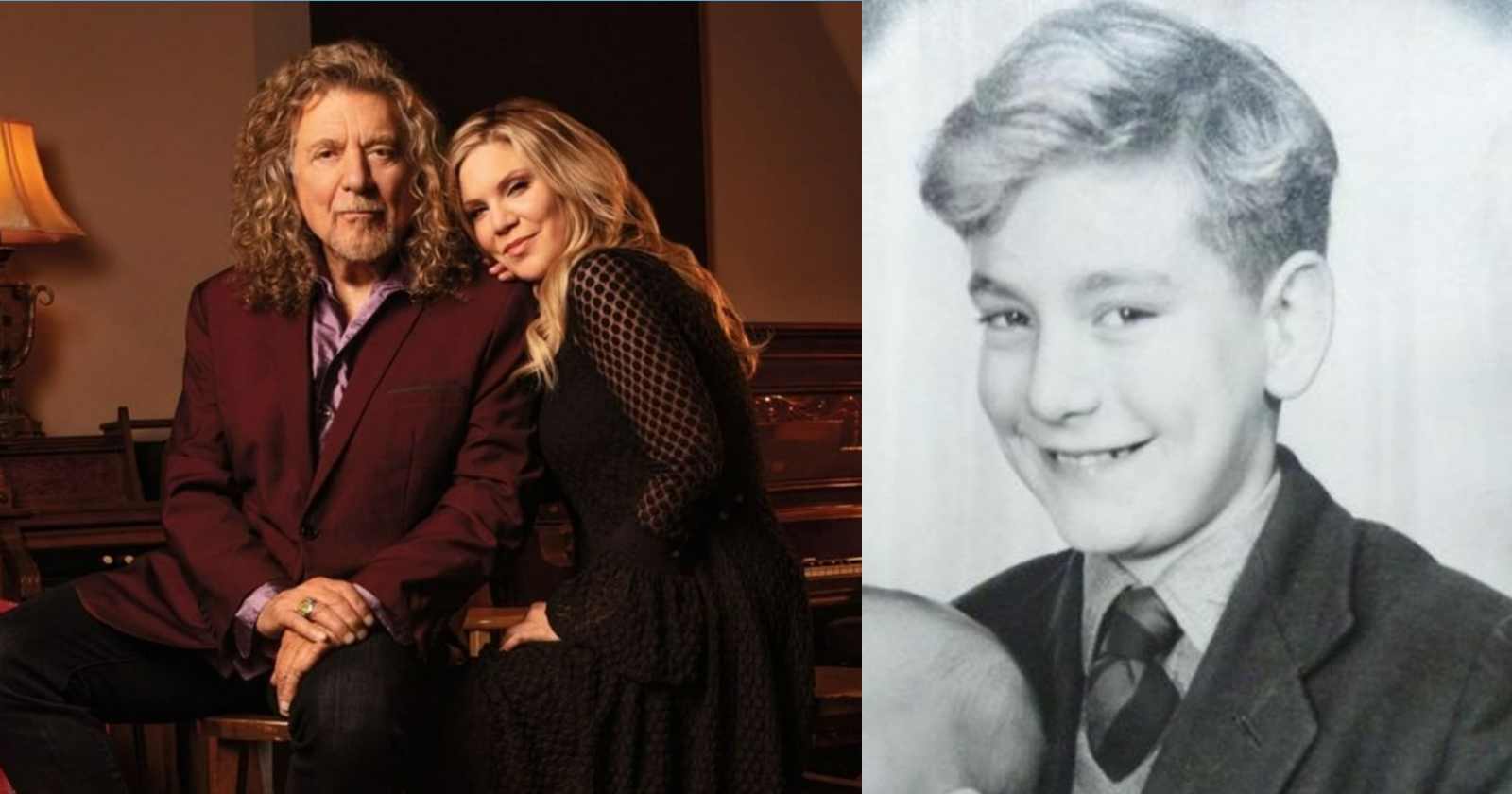 The first concert that someone watches live is in most cases a turning point for their lives and the experience can make them want to become a musician. For the legendary Led Zeppelin vocalist Robert Plant, the first concert he ever saw was a crucial moment in his life as he recalled in an interview with BBC Radio 6 on “The First Time” With Matt Everitt” back in 2017 (Transcribed by Rock and Roll Garage).

What was the first music concert Robert Plant ever saw

“At school there was a band, in the Black Country, there was a band called Dave Lacey and The Corvettes. They were very good and they were doing things like George Jones ‘The Race Is On’ and stuff. So to be 14 at school and go and see these guys you went into the doors of the place. Maybe a youth club or maybe a ballroom and the doors would swing open.”

“It’s just like a movie. The doors open and then this smell of sweat and perfume, those amazing skirts and dresses with lots petticoats underneath. I was peeping into a world which was definitely five or six years ahead of where I was at. But I was just tantalized by it. It was just an altered state, the whole deal about movement of and music.”

The first time he made a show

During the same conversation, Plant recalled the first time he ever performed live. However, it wasn’t singing but playing the washboard: “Perry Foster is quite a sort of luminary and he is kind of torch for stories of visiting Blues musicians in the 60s. He was employed by Lippmann and Rau, who were German promoters, who first brought Bukka White, Skip James and all these great Delta Blues guys. He also supported Sonny Boy Williamson.”

“Perry was employed looking after Sonny Boy, who was like a six-foot four guy from Tutwiler, Mississippi, who was taking no prisoners. So Perry kept an eye on him. Helped him out of Hotel rooms and he had a couple of three bands, The Delta Blues band, The Memphis, New Memphis Blues Breakers. I was playing washboard, I haven’t started singing. So they gave me a gig playing washboard. I really tried to get it right. I’m still trying to get rhythm right,” Robert Plant said.

One of the most successful and praised singers of all time, Robert Plant made history as Led Zeppelin’s vocalist helping to create classic albums that made the band become one of the best-selling groups of all time. After John Bonham’s death in 1980 the band split and he pursued a successful solo career in the 80s. He also worked with Jimmy Page in the 90s. Plant was inducted into the Rock and Roll Hall Of Fame as a member of Led Zeppelin back in 1995.