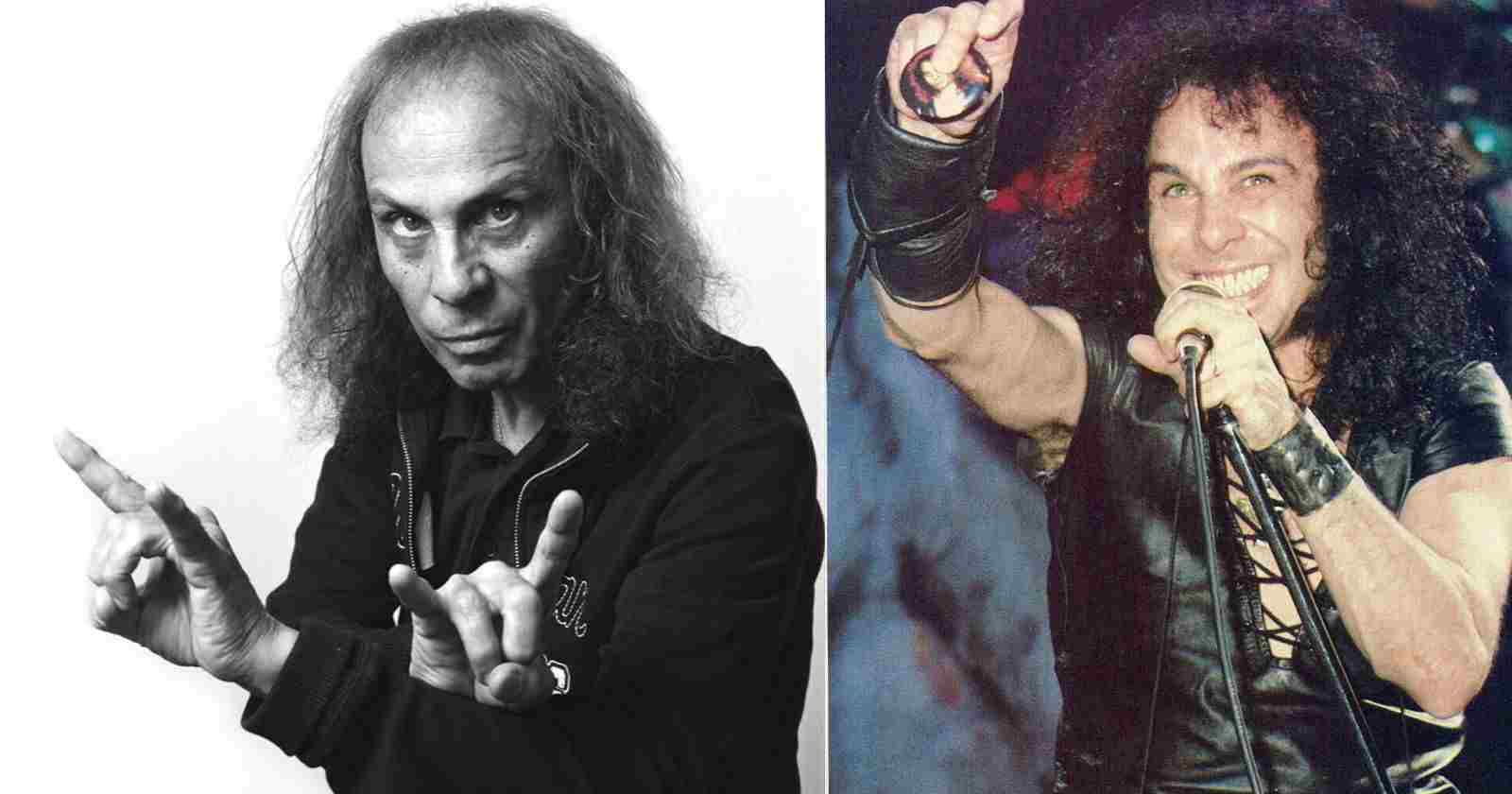 Legendary singer Ronnie James Dio (Rainbow, Black Sabbath, Dio) as almost every Heavy Metal musician sang about the devil and religion. In an interview in Sweden back in 2001 the musician revealed his opinion on religion and said if he believed in God and in the Devil.

“Well early on in my life I was brought up a Catholic. Very early in my life I decided that all forms of religion were bullshit. There is a line in the song “Stand Up And Shout”: “we pray to someone but when it’s said and done it’s really all the same, just got a different name”. That’s what it’s really all about.”

“That’s why religion is a business, religion has become a business. It’s a business to make money from people who’ve been living with Catholicism or Buddhism or whatever it may be. But I think Buddhists are a little less money oriented. But you have Scientology and all these things and all they are doing is taking money from people and flim-flamming people and using their physical being and their brains for what I consider to be their own ends.”

“I tend not to do that, I prefer not to do that. So I prefer to be as good as I possibly can. I can do that because I understand that there is a dark side and they have to be balanced. We have to have evil in our lives to have good and we must have good to have evil. That’s my religion. My religion is people, I believe in people. No matter how bad they can be, I think they can be changed.”

In an another interview available on Youtube, the musician also explains why he doesn’t belive in Heaven or Hell after we die:

“I don’t believe in Heaven and Hell as place to go that, you know. When we die, we’re going to go down and burn for a while or if we were good we gonna go up there and be happy for a while. Or purgatory, in purgatory where all the poor and non-baptized babies are hanging out. I think that anybody who came out with that idea that there’s gonna be a place where a little ‘children’ gonna be hanging out for the rest of their lives is either the sickest person on earth or the stupidest person on earth.”

“So I don’t believe in any of those things. Heaven and hell is right here, this where we are, this is heaven and this is Hell, you make your own heaven and you make your own hell. Hell, good and evil, God, the Devil reside in each one of us. I don’t have to go to a place to pray. So I pray inside myself, I can pray to whomever I want to inside myself and get the same results. I don’t need to be told by a priest that I’m bad. Or to be told by a nun that I’m not learning my project properbly and get smacked on the head with a ruler, ‘who the hell are you to do that to me?’. Or to be told that ‘here’s God. God is a guy who’s been nailed up on a piece of wood’.”

“It’s not the way I want to think of life. I don’t think of it that way and with all the religions that they preaching all the same things it’s really one great big homogenized thing anyway. At the end of the day if we all just believe in the same thing, you know. We’ve got a choice between good and evil, then make your choice. That’s all this is about to me. So writing those songs perhaps I brought a little bit of my cynical side.”

“But what it brought out of me is what I believe in life and we are the last in line. There is heaven and hell if you consider that is what people do to you, that make it heaven and hell. Which it goes right to the song ‘the world is full of kings and queens, who blind your eyes and steal your dreams’. So that’s heaven and hell. The heaven when people tell you how good they’re going to treat you. Hell when you find out it was all a lie, that’s what heaven and hell is to me,” Ronnie James Dio said.