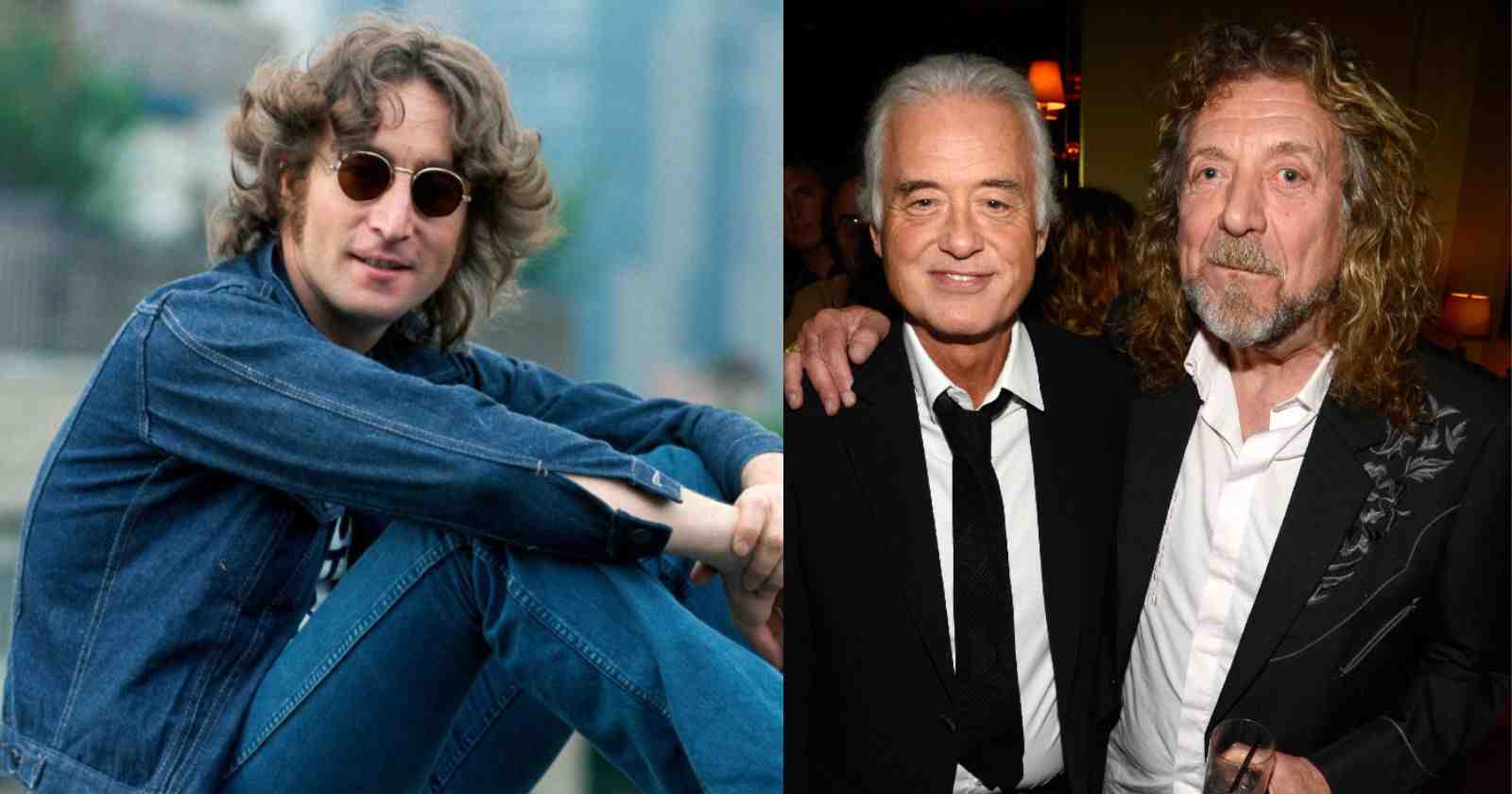 After the end of The Beatles, Rock and Roll music was changing and getting heavier and many Hard Rock bands were shaping their sound. In an interview with Hit Parader back in 1971, John Lennon gave his opinion on Led Zeppelin, that had only one album released at the time. The musician praised guitarist Jimmy Page.

“You know, I just think it’s either something I like or don’t like or it’s heavy or it’s light. I like heavy music — I call it rock. So I like Zeppelin, I’ve only heard a couple you know, they’re okay. I don’t really know much of what they’re about. But one thing’s for sure, Jimmy Page is a bloody good guitarist”, John Lennon said.

A few years later, according to rock journalist Lisa Robinson, John Lennon also said he liked “Stairway To Heaven”. In an interview with in 1975 her Robert Plant replied joking: “He’s only just heard it now?”