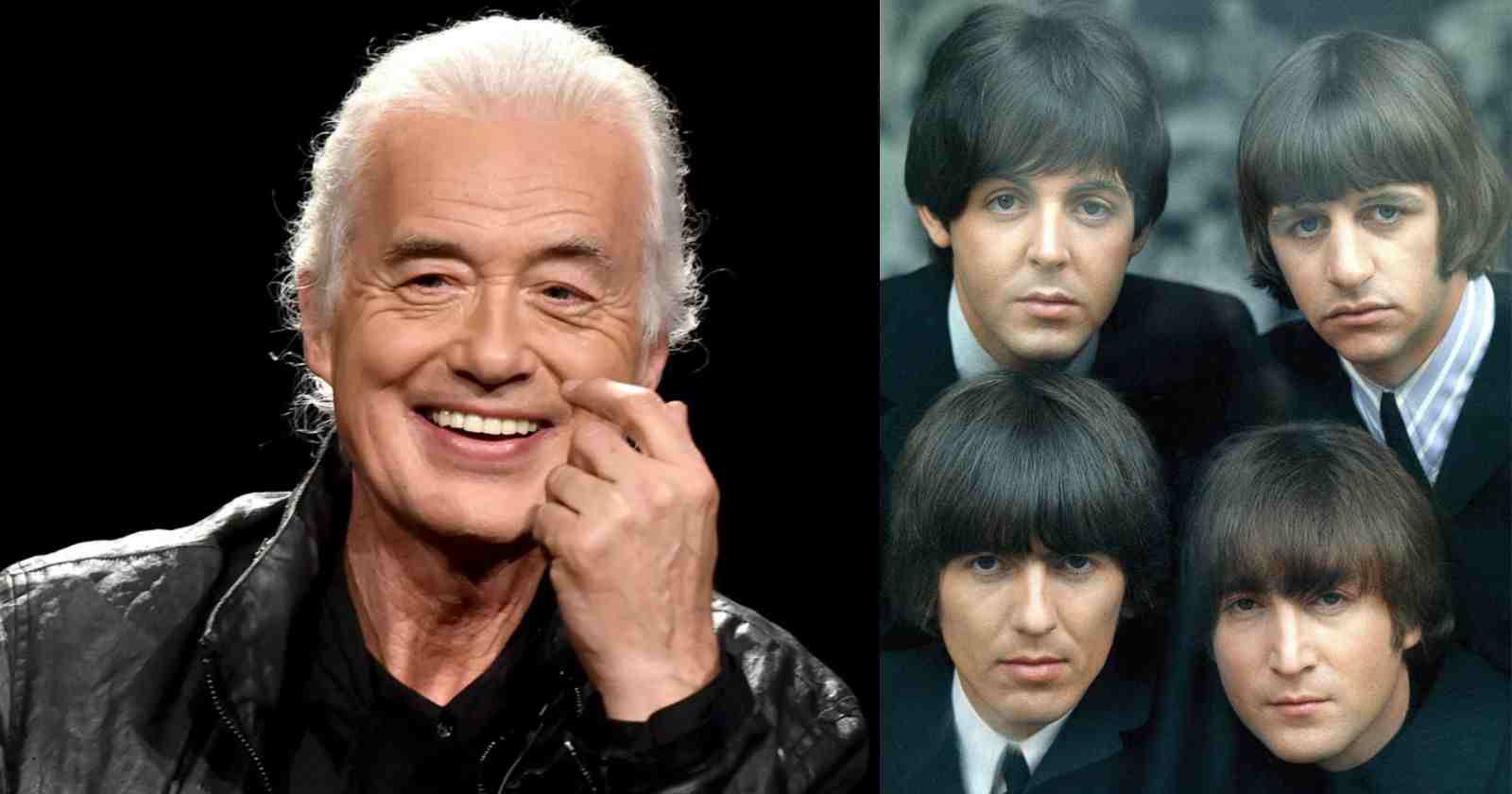 In an interview back in 1976, Jimmy Page gave his opinion about the Liverpool band and said he didn’t care much about their first albums, but praised their last ones. After the end of The Beatles by the late 60’s Led Zeppelin was rising to become one of the biggest bands from the United Kingdom.

They were responsible to promote a new kind of music at the time, the Hard Rock. They were often cited by the press as a band that represented a new generation when compared to The Beatles.

Jimmy Page gave his opinion about The Beatles back in the 1976, saying:

He was asked about how much influence that The Beatles had on the rock music at the time. Jimmy Page replied, saying: “I don’t know about today’s. Certainly at the time, you know, the social question poised by The Beatles, you know, long hair and certainly as it was, it was cool (to have) long hair. A lot of changed went down, a lot of social barriers, we broke down class barriers, even though it may have been resented afterwards.”

“But nevertheless they helped to do that and over the years that they were very muscially prominent and productive and I think there is a classic example of a group who shows so much development and maturity within their music the years they were together. The early records, they’re nothing to really write home about, but by the time they’re a Magical Mystery Tour, it was really going somewhere.”

The best band in the United Kingdom