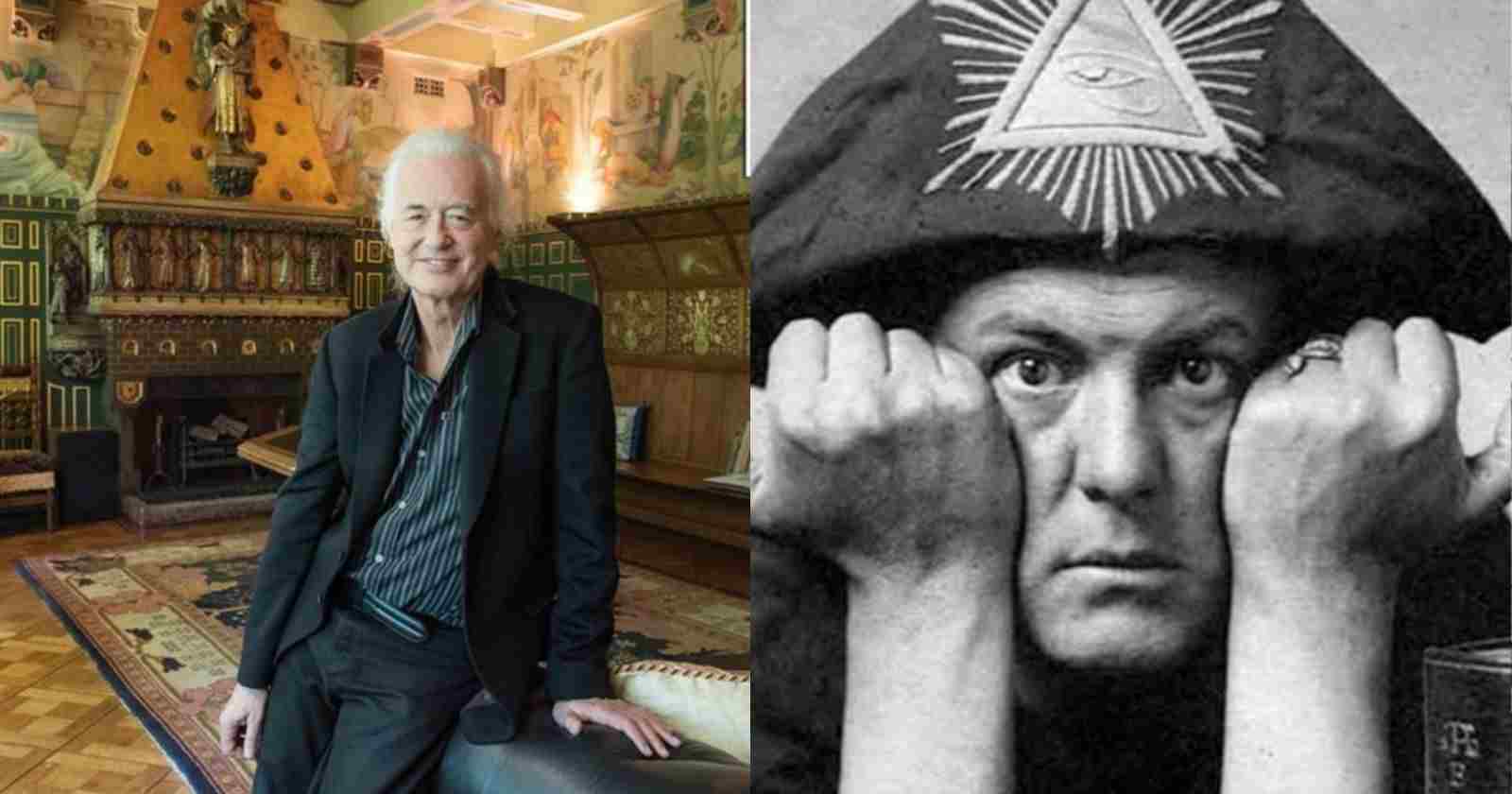 Led Zeppelin guitarist Jimmy Page was interested in the occult and bought in 1973 the house in the Loch Ness that belonged to the famous occultist Aleister Crowley. In an interview with Rolling Stone Magazine back in 1975 the musician talked about the bad energy the place had and the spirits that supposedly haunted the manor.

What Jimmy Page said about living at the haunted Aleister Crowley house: 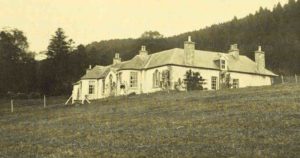 “I don’t really want to go on about my personal beliefs or my involvement in magic. I’m not trying to do a Harrison or a Townshend. I’m not interested in turning anybody on to anybody that I’m turned on to. So if people want to find things, they find them themselves. I’m a firm believer in that.”