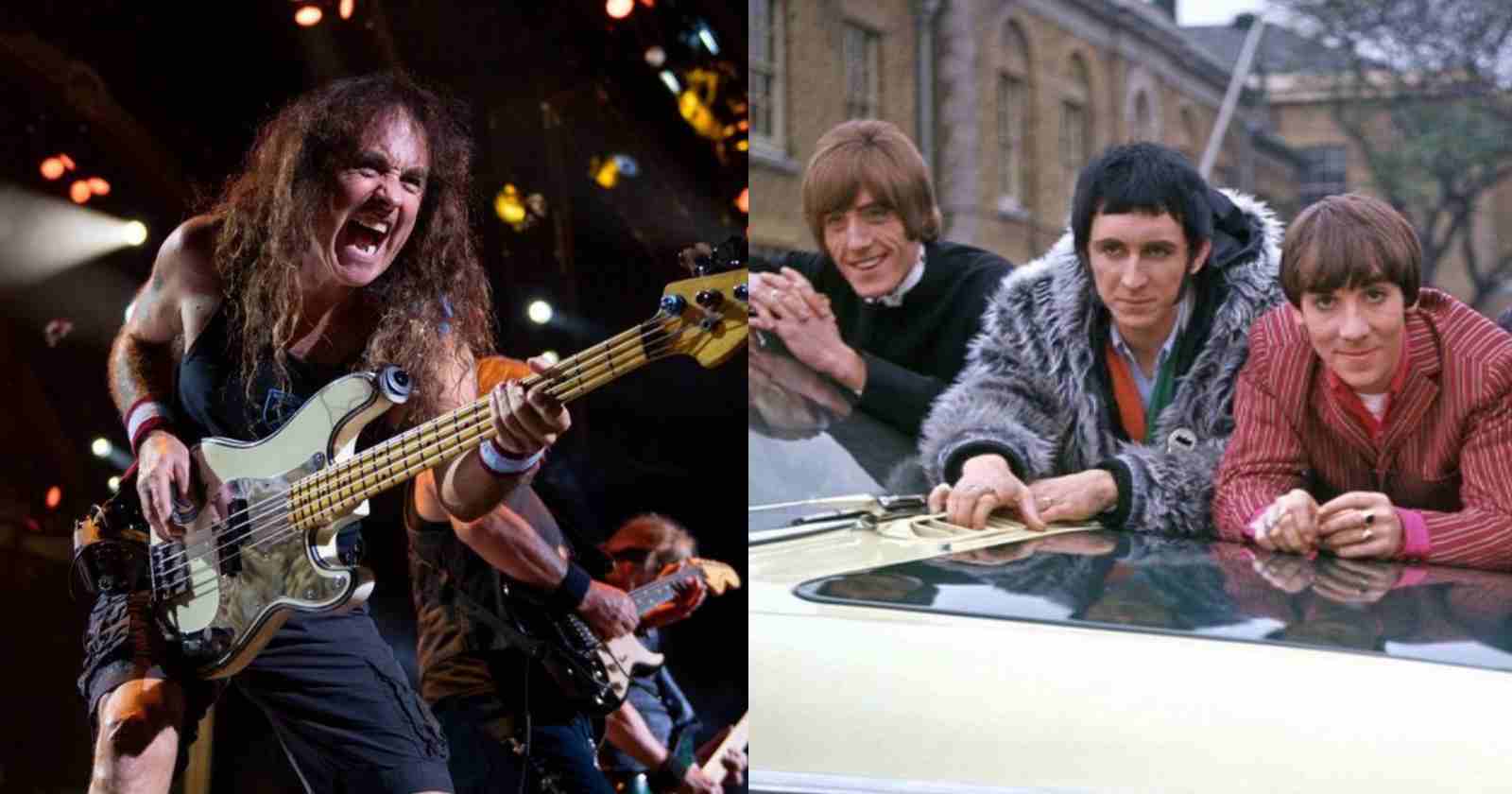 The founder, bassist and main lyricist of Iron Maiden, Steve Harris is one of the most influential musicians of Heavy Metal music. He helped the band to create classic albums like “The Number of the Beast” (1982), “Piece of Mind” (1983), “Somewhere in Time” (1986) and “Fear of the Dark” (1992) that made the band become one of the best-selling groups of all time with more than 100 million records sold worldwide. Over the decades he talked in interviews about many other Rock groups and one of them was The Who.

What is Iron Maiden’s Steve Harris opinion on The Who

In an interview with Classic Rock magazine back in 2021 Steve Harris listed the 8 songs that changed his life and one of them was The Who’s “Won’t Get Fooled Again”. The musician declared his love for the band, praised singer Roger Daltrey and guitarist Pete Townshend.

“I’m a massive Who fan. (I) absolutely love everything they’ve done through the years, right through to Endless Wire. I could select any one of 40 or 50 songs from them. But ‘Won’t Get Fooled Again’ is just incredible.”

“I love Townshend’s songwriting and Daltrey’s attitude, and they’re perfect together. I’ve been lucky enough to meet Daltrey a couple of times. Once after a Who gig in Birmingham when I’d a mate working for them. He was really nice. Such a fantastic band.”

Even though, Harris listed “Won’t Get Fooled Again” as one of his favorite songs of all time, Iron Maiden covered the older The Who hit “My Generation”. The track was recorded when Blaze Bayley was the band’s vocalist. The cover was first released as the B-Side of the “Lord Of The Flies” single.

The Who’s bassist John Entwistle was also a big influence

The legendary The Who bassist John Entwistle also nicknamed “Thunderfingers” was a big influence to Steve Harris as he said in an interview with The Metal Voice in 2020. “I was more influenced by more British players like John Entwistle of the Who, Andy Fraser of Free, Martin Turner of Wishbone Ash, Rinus Gerritsen from Golden Earring and Pete Way from UFO. Those people influenced me.”

The Who is one of the best-selling bands of all time with more than 100 million records sold worldwide. They were inducted into the Rock and Roll Hall Of Fame back in 1990 by U2.