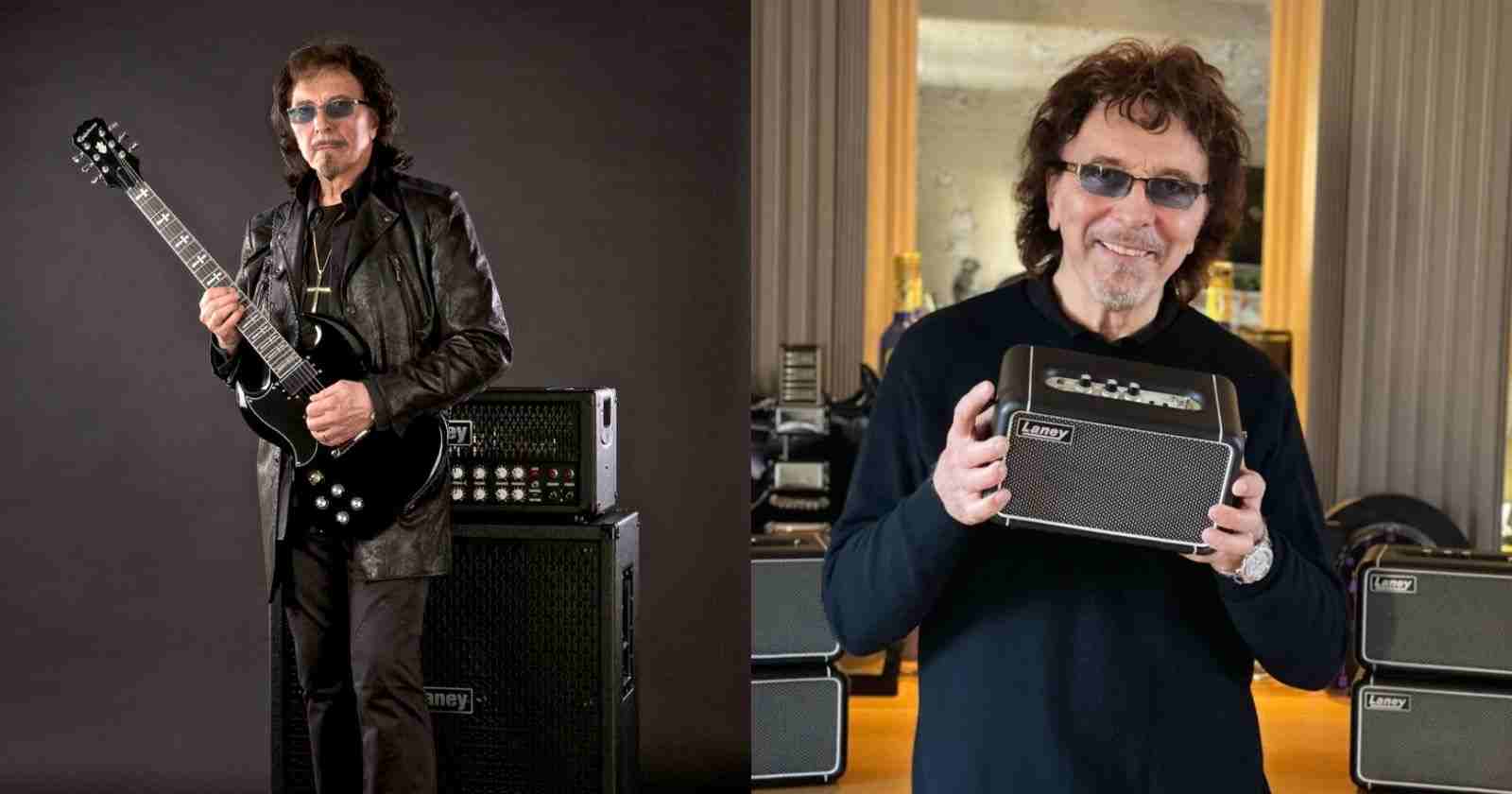 Legendary Black Sabbath guitarist Tony Iommi is considered the creator of Heavy Metal and the band was often connected with the occult due to their heavy sound and dark lyrics. That even atraccted ocultists and witches to their audience at the beginning.

In an interview with Classic Rock magazine back in 2019, the musician gave his opinion about ghosts and god, saying if the believed in both.

When Black Sabbath’s Tony Iommi talked about ghosts and God:

“It wasn’t just me, all of us saw the one at Clearwell Castle [in Gloucestershire]. Sabbath had hired the place out so there was nobody else there. We were rehearsing in the dungeons. Coming up the stairs we saw this figure go into the armoury.”

“Ozzy and I asked: “Who’s that?” We went into the armoury and nobody was there. But the room had just one door and no windows. We looked everywhere, including under the table in case someone was winding us up, but there was nobody. It was all very peculiar.”

“That statement may be a shock, given the subject matter of so many of Black Sabbath’s songs, but I believe in a god – whatever god it is. I definitely believe in angels, because three of them saved my life when I was in my late teens. I’d just passed my driving test and was in my sports car driving on a dual carriageway.”

“I had just overtaken another car when two tyres blew out, I went off the road, the MG flipped over and I hit a tree. I passed out, and when I awoke I smelled petrol but I managed to get out, and as I did so I saw those angels. To this day I really believe they were there; I wasn’t stoned. It’s been said that they saved me for a purpose, because I went on to invent heavy metal. And you know what? I quite like that idea.”

“The body is just a vessel”

“When I was much, much younger I used to astrally project. I got really into it. The first time I left my body it was quite frightening. I jumped straight back in again. The best time to do it was just before you go off to sleep. I used to do it a lot – hover about my body, looking down at myself. I tried it again some years later and was quite disappointed to find that I was no longer able.”