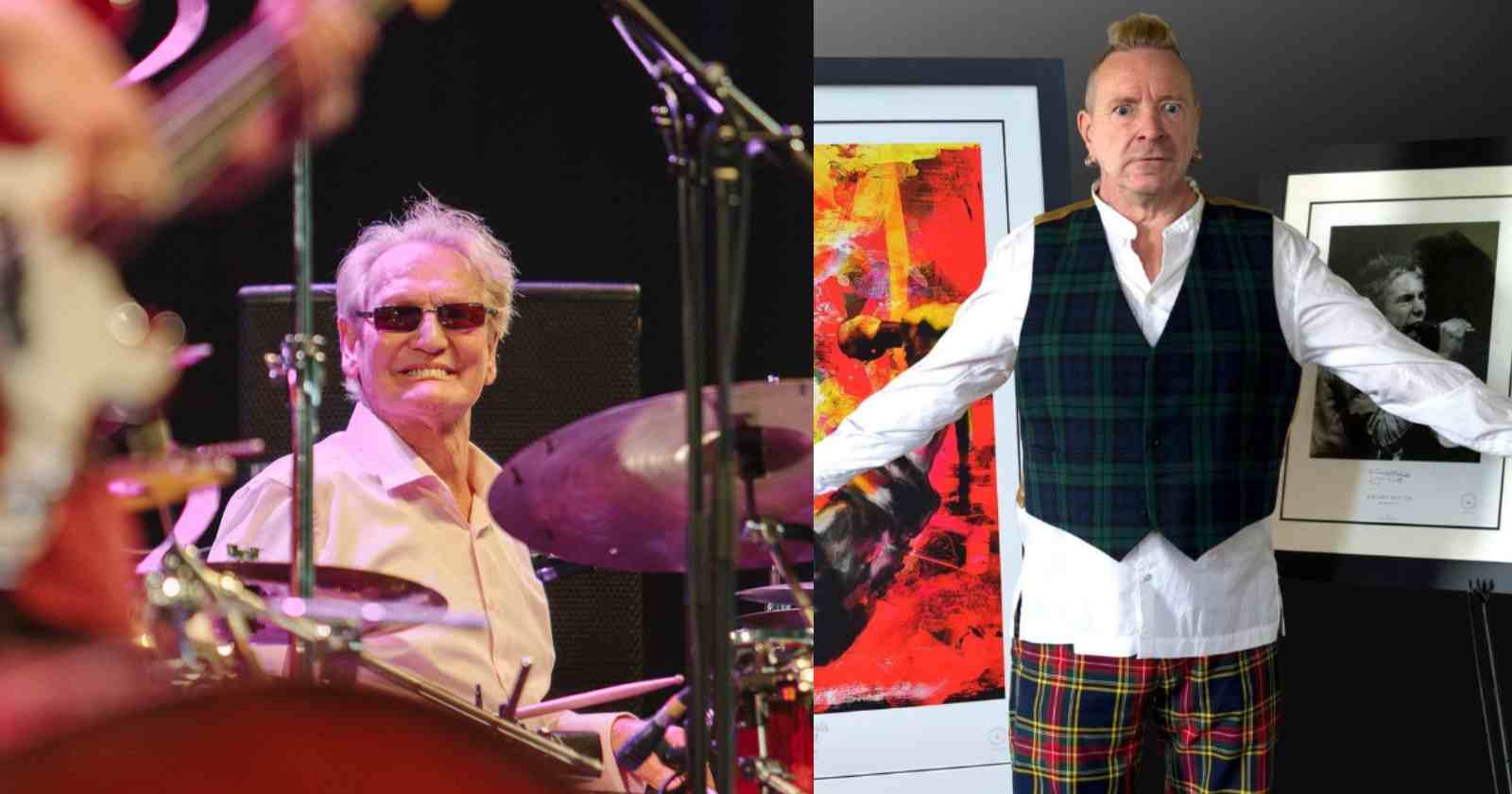 “Yeah, I played drums on his track Rise [on PiL’s Album] in 1986. And it’s incorrect to say I didn’t meet him. I met him on several occasions. He was a bit of an odd guy, to say the least. The first time I met him he was sitting in a room cutting his finger nails with a razor blade.”

“Then we met at various sessions. Me and [acclaimed jazz drummer] Tony Williams from Lifetime both played with PiL. It made me laugh later, because the reviewers never knew who was playing the drums on that record. I can’t even tell myself, and to be honest. Also I didn’t give a fuck. I just took the money. Me and Tony had a good laugh about that gig.”

It was a difficult album to do

In an interview with Billboard back in 2018, John Lydon recalled the recording, saying it was a very difficult album to do and they had a deadline and were running out of money: “It was very difficult to do Album because the band were too young for New York and the studio and definitively too young for [producer] Bill Laswell. There’s a slave driver in the studio and we had a deadline to meet and we were running out of money. So I had to find quick replacements and those were the kind of people that turned up – Ginger Baker, Steve Vai.”

“You’re hardly going to say ‘no thank you’ are you? I’ve got to say, at the time I was kind of low and had self-doubt because the negative press had worn me down over the years. You’re lacking a little confidence in yourself. So that cheered me up that fellas like that could walk in and say, ‘Of course we’re here for you.’ My God, thank you. They’re thanking me, quite an amazing turnaround of events and that helped me to no end and it really gave me the confidence to continue.”

In a conversation with Drowned In Sound back in 2016, John Lydon revealed that the legendary Cream performance at the Royal Albert Hall in 1968 was one of his favorites and also talked about working with Ginger. “I always love the live at The Albert Hall, god that was a stunning gig. I remember seeing it when I was young on black and white TV, thinking ‘whey! Working with him (Ginger) was hilarious because he had such a bad reputation for being crazy man and I really liked him. I found him very easy to get on with. We come from sort of the same part of London, we both come from similar backgrounds. He’s got no arty pretention. He just gets in there and destroys drum kits. Fantastic.

The legendary drummer Ginger Baker drummer died on sunday, October 6, 2019 at the age of 80, according to his family. The musician was part of the supergroup Cream with Eric Clapton (guitar and vocals) and the late Jack Bruce (bass and vocals), he was also considered one of the best drummers of all time.

The cause of his death was not revealed, but Baker was hospitalized since the previous week of his death and the family even said a few days before his death that he was already feeling better.