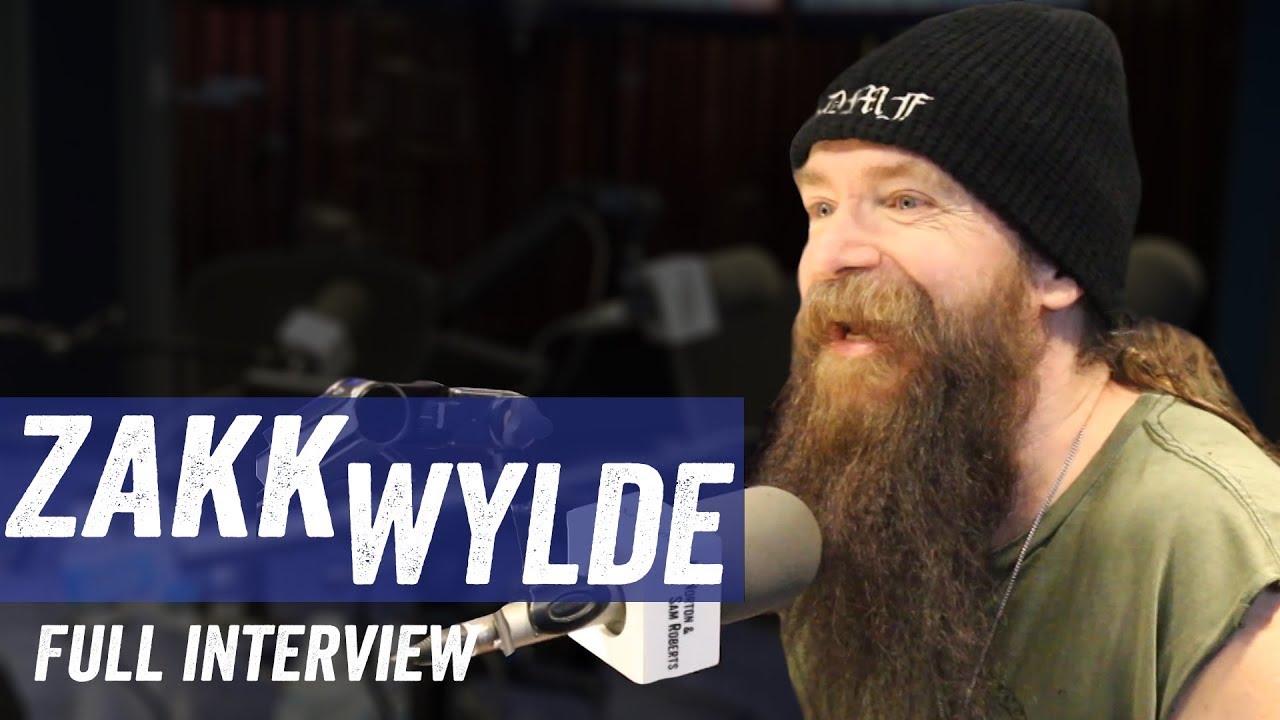 Wylde gravitated toward a particular Les Paul guitar, which has become known as “The Grail”; his famous bullseye-painted Gibson Les Paul custom. Wylde lost the guitar in 2000 after it fell from the back of a truck transporting equipment as he was travelling between gigs in Texas.

Rewards were offered to anyone that had information about the guitar. Wylde and The Grail were reunited three years later when a fan bought it at a Dallas pawn shop and saw the initials “Z.W.” carved into the humbucker pickups backs. He contacted Wylde’s former webmaster Randy Canis to arrange its return to Wylde. Grateful, Wylde gave the fan his signature model in exchange. In 1995, Wylde auditioned for Guns N’ Roses.