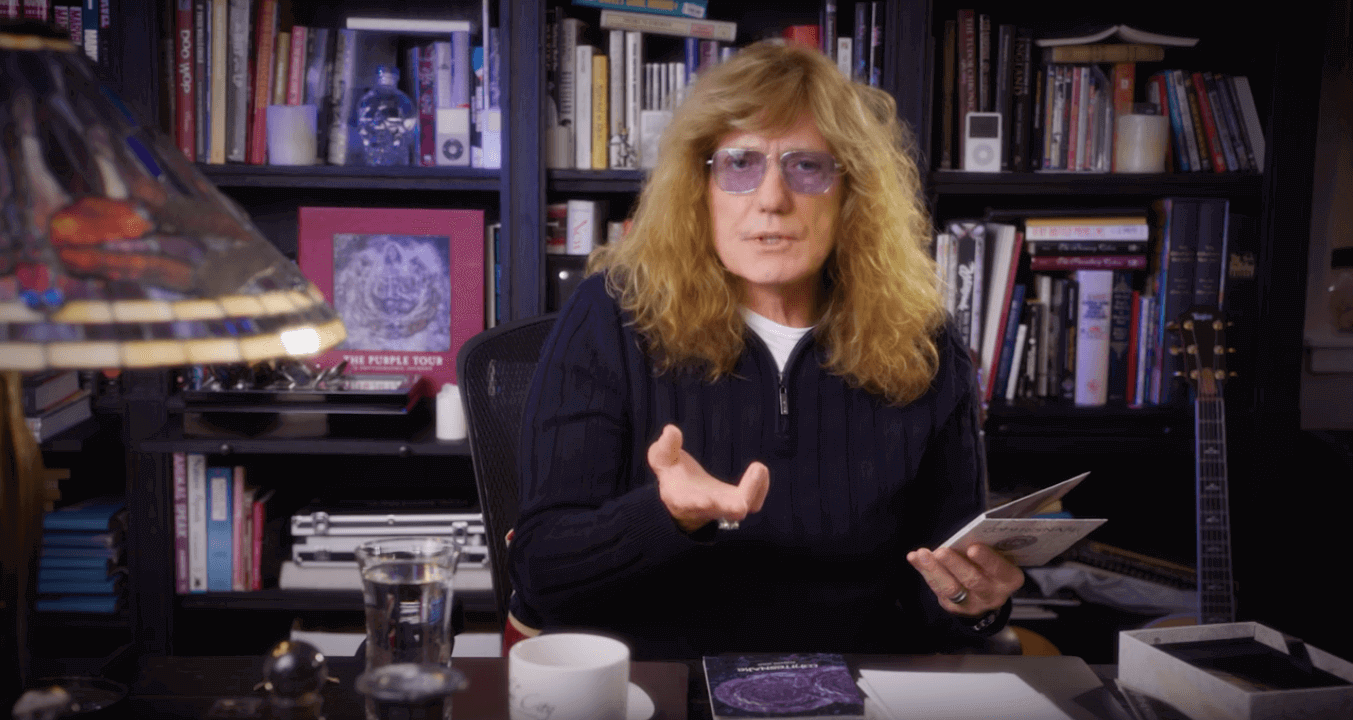 Could you imagine David Coverdale with the lord voice he has doing an unboxing video, boys and girls? Well, that just happened and you can watch below he unboxing the 30th Anniversary Super Deluxe “1987” album.

“Whitesnake” or “1987” is the self-titled seventh studio album of the band, released in 1987. The album produced a major power ballad hit, “Is This Love”, along with the number one hit “Here I Go Again”.

The record was a major crossover hit eventually selling over eight million copies in the US (and thus going eight times platinum). The album peaked at No. 2 on the US Billboard 200 and No. 8 on the UK Albums Chart.

It’s success in the US boosted its predecessor, Slide It In, from gold to double platinum status. Its success would see the band receive a nomination for the Brit Award for Best British Group in 1988.