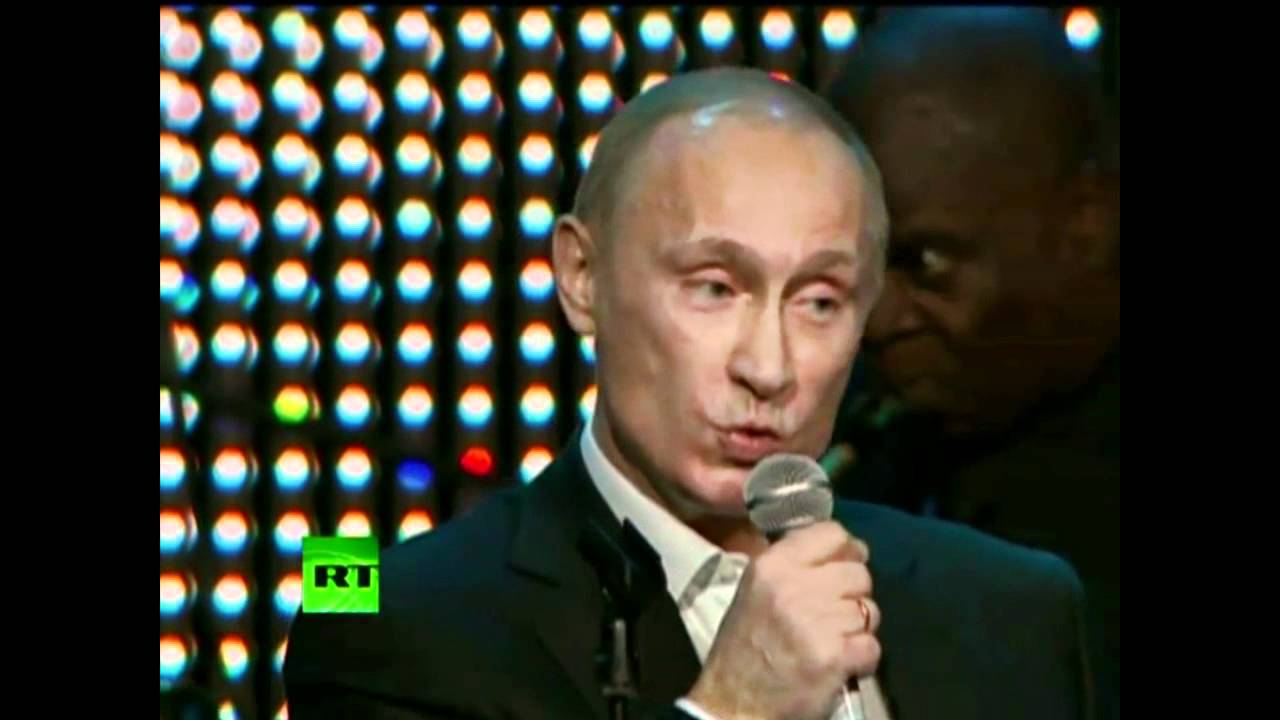 Vladimir Putin is, by itself, a figure who inspires the most diverse memes on the internet. Whether it be your name, your stance or your attitude at the head of Russia. And, in World Cup climate, the internet places him as the protagonist once again.

In the unusual installment, the Russian president appears singing his version of “Creep”, classic of the Radiohead of 1993. With right to freestyle and esthetics of VHS tape.

The original video is from a 2010 charity event in St. Petersburg, where the then prime minister takes the stage and sings “Blueberry Hill,” a popular 1950 song.

Check out the “Creep” version and the original video just below. We hope Putin will give us a straw at the close of the World Cup next month.