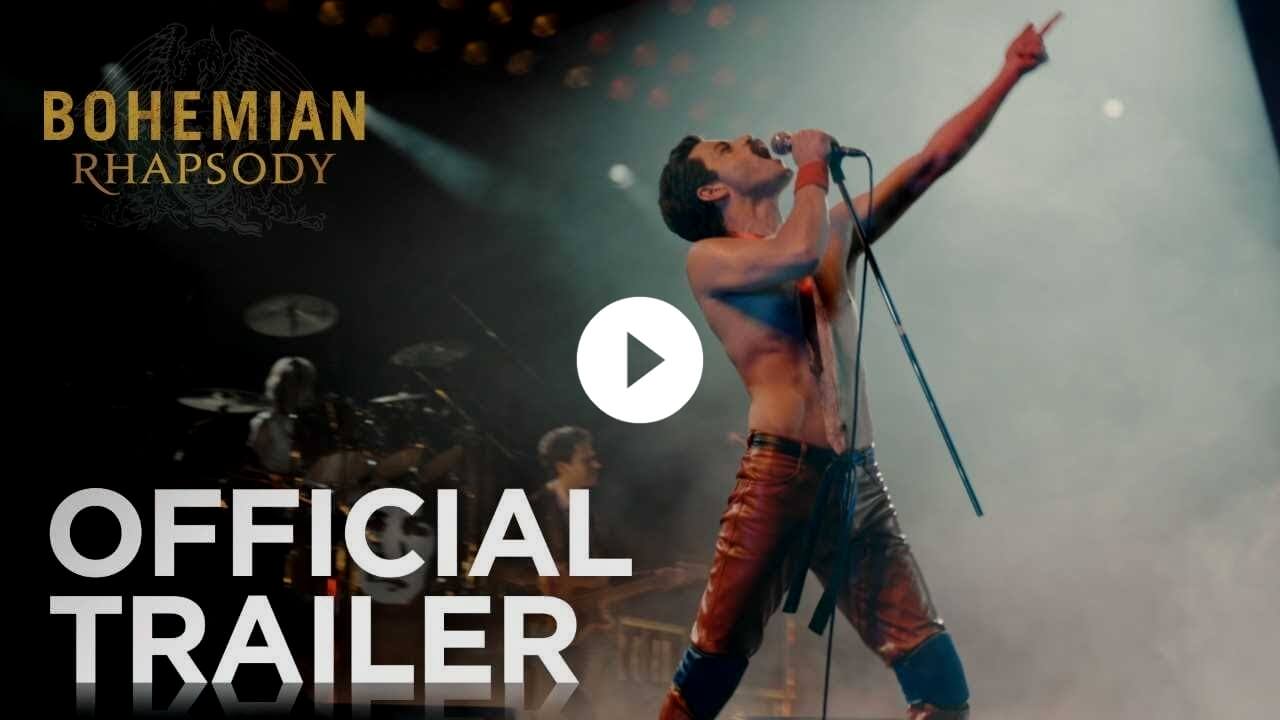 The “Bohemian Rhapsody” biopic on Queen has won a new trailer on Tuesday (15). The preview was released by the band’s own YouTube channel.

“Bohemian Rhapsody” will depict Queen’s career from the perspective of vocalist Freddie Mercury, who died in 1991. The biopic features Rami Malek (Freddie Mercury), Gwilym Lee (Brian May), Joseph Mazzello (John Deacon) and Ben Hardy (Roger Taylor). Brian May and Roger Taylor themselves serve as executive producers of the film.

The film opens on November 2 of this year.