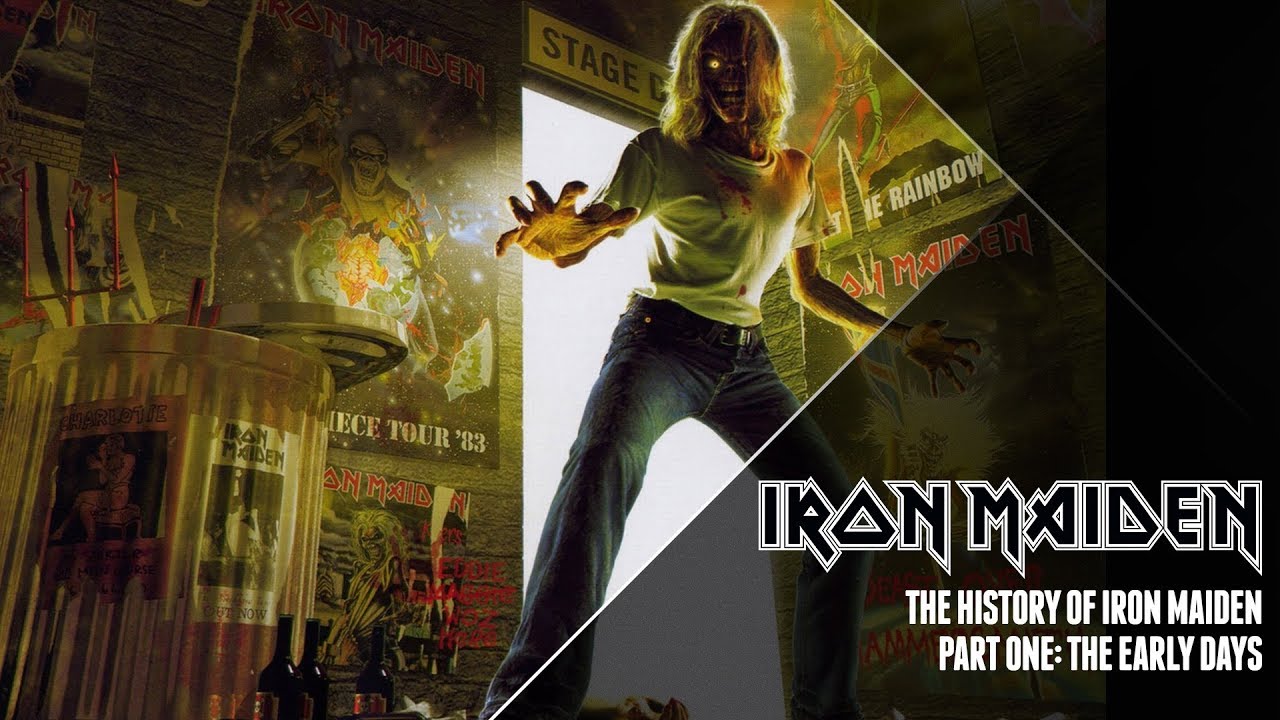 Iron Maiden just released on their Youtube channel the entire “The History Of Iron Maiden” documentary.