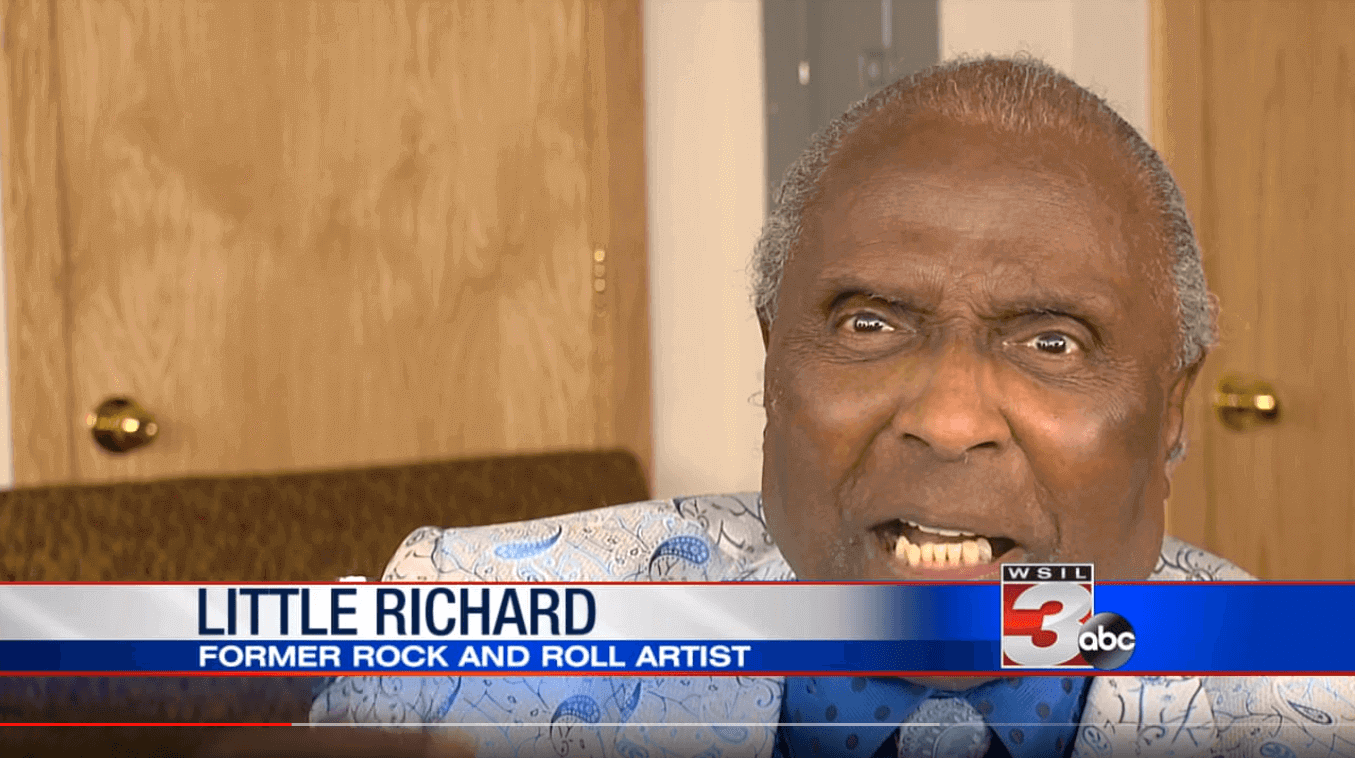 For more than six decades Little Richard has been an influential figure in popular music and culture. His most celebrated work dates from the mid-1950s, when his dynamic music and charismatic showmanship laid the foundation for rock and roll.

His music also played a key role in the formation of other popular music genres, including soul and funk. Little Richard influenced numerous singers and musicians across musical genres from rock to hip hop; his music helped shape rhythm and blues for generations to come, and his performances and headline-making thrust his career right into the mix of American popular music.

After two decades, Little Richard gave his first interview for a TV News and he talked about his career and choosing between fame and religion.

You can watch below the full religious talk he was part of last week:

Little Richard’s family had deep evangelical (Baptist and African Methodist Episcopal Church (AME)) Christian roots, including two uncles and a grandfather who were preachers. Little Richard also took part in Macon’s Pentecostal churches, which were his favorites mainly due to their music, charismatic praise, dancing in the Holy Spirit and speaking in tongues.

At age 10, influenced by Pentecostalism, Little Richard would go around saying he was a faith healer, singing gospel music to people who were feeling sick and touching them. He later recalled that they would often indicate that they felt better after he prayed for them and would sometimes give him money. Little Richard had aspirations of being a preacher due to the influence of singing evangelist Brother Joe May. 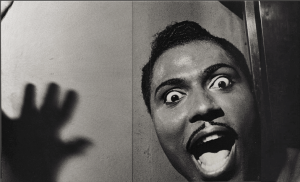 After he was born again in 1957, Little Richard enrolled at Oakwood College in Huntsville, Alabama, a mostly black Seventh-day Adventist college, to study theology. Little Richard returned to secular music in the early 1960s. He was eventually ordained a minister in 1970, and again resumed evangelical activities in 1977.

Little Richard represented Memorial Bibles International and sold their Black Heritage Bible, which highlighted the Book’s many black characters. As a preacher, Little Richard evangelized in small churches and packed auditoriums of 20,000 or more. 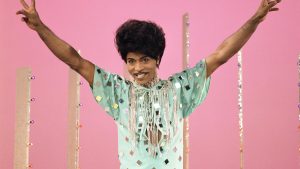 His preaching focused on uniting the races and bringing lost souls to repentance through God’s love. In 1984, Little Richard’s mother, Leva Mae, died following a period of illness. Only a few months prior to her death, Little Richard promised her that he would remain a Christian.

During the 1980s and 1990s, Little Richard officiated at celebrity weddings. In 2006, he wedded twenty couples who won a contest in one ceremony. The musician used his experience and knowledge as a minister and elder statesman of rock and roll to preach at funerals of musical friends such as Wilson Pickett and Ike Turner.

At a benefit concert in 2009 to raise funds to help rebuild children’s playgrounds destroyed by Hurricane Katrina, Little Richard asked guest of honor Fats Domino to pray with him and others. His assistants handed out inspirational booklets at the concert—a common practice at Little Richard’s shows. 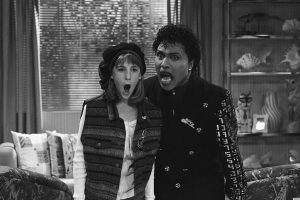 He somberly told a Howard Theatre, Washington, D.C. audience in June 2012, “I know this is not Church, but get close to the Lord. The world is getting close to the end. Get close to the Lord”. In 2013, Little Richard elaborated on his spiritual philosophies, stating “God talked to me the other night. He said He’s getting ready to come.

The world’s getting ready to end and He’s coming, wrapped in flames of fire with a rainbow around his throne.” Rolling Stone reported his apocalyptic prophesies generated snickers from some audience members as well as cheers of support. Little Richard responded by stating: “When I talk to you about [Jesus], I’m not playing. I’m almost 81 years old. Without God, I wouldn’t be here.”