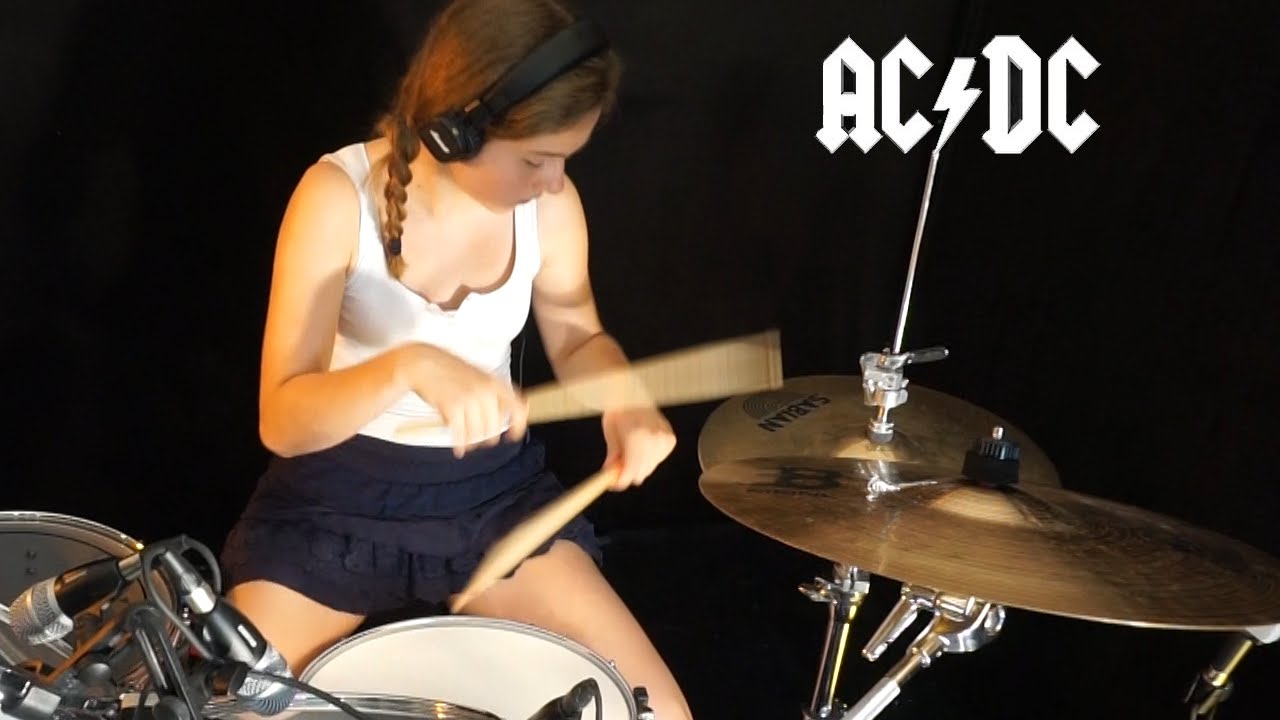 The talented drummer Sina, made an awesome cover of AC/DC’s “Whole Lotta Rosie” drumming sometime ago.

You need to check it out:

It was also released as a single in 1978, with a live version of the Let There Be Rock album track “Dog Eat Dog” as the B-side, which had been recorded in concert in Glasgow on 30 April 1978.