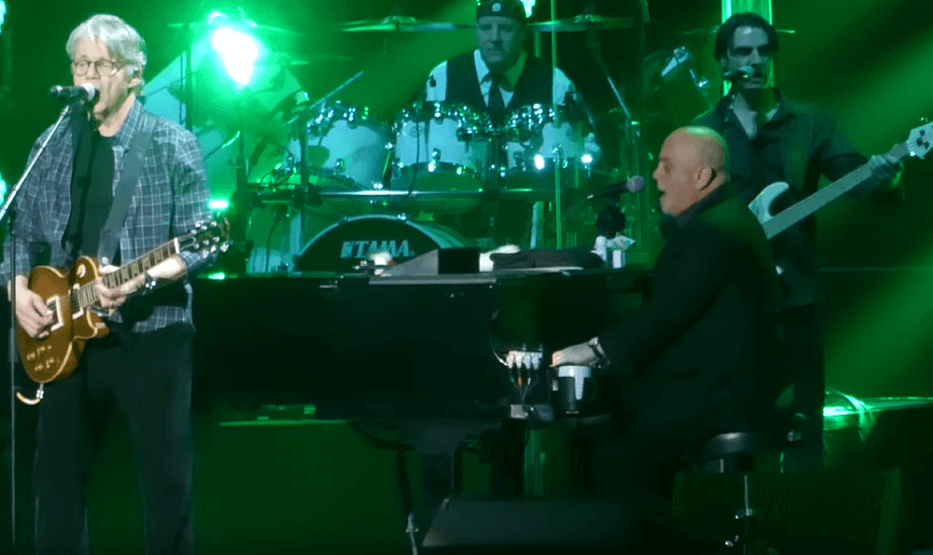 Billy Joel invited the legendary Steve Miller to one of his classic songs, “The Joker” at the Madison Square Garden in New York last December, 20.

“The Joker” was released in 1973 album in the album of the same by Steve Miller Band and is one of two from the band that feature the nonce word “pompatus”. It topped the US Billboard Hot 100 in early 1974.

More than 16 years later, in September 1990, it reached number one in the UK Singles Chart for two weeks after being used in “Great Deal”, a Hugh Johnson-directed television advertisement for Levi’s, thus holding the record for the longest gap between transatlantic chart-toppers.

The first line of the lyrics is a reference to the song “Space Cowboy” from Miller’s Brave New World album. Following lines refer to two other songs: “Gangster of Love” from Sailor and “Enter Maurice” from Recall the Beginning…A Journey from Eden.