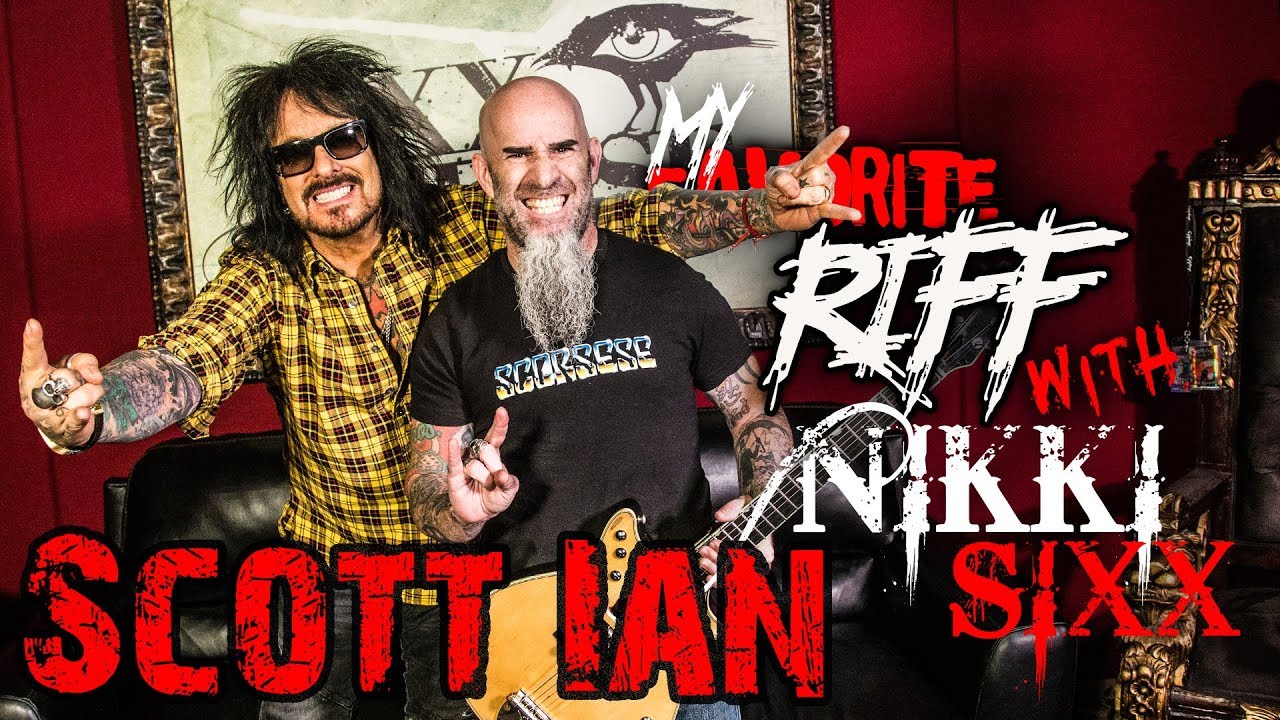 The legendary Anthrax guitarist, Scott Ian, was the guest on “My Favorite Riff” series, a project from Mötley Crüe’s bassist Nikki Sixx. On this talk Scott plays some Anthrax riffs, talks about the power of the chord, and how he became a rhythm guitarist.