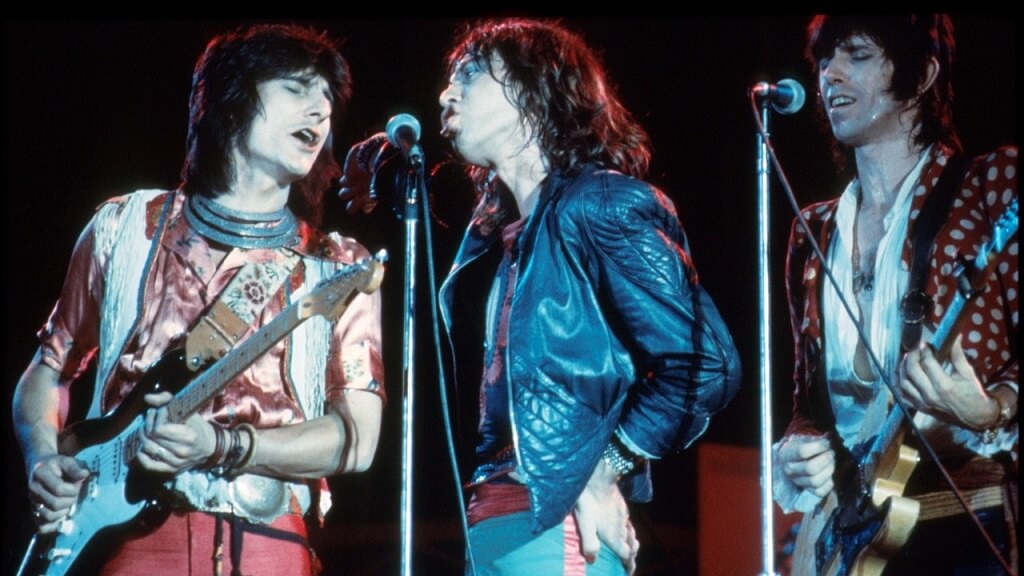 Back in 1976, The Rolling Stones performed in Knebworth Fair, Stevenage, UK, and presented an amazing set.

After the mega success of the 1975 bash with Pink Floyd as headliners , veteran promoter Freddie Bannister bet big on the biggest band of the time. Originally Bannister had booked Queen to headline ,but when the Stones offered themselves as festival fodder what red blooded promoter could resist such a prize?

The Rolling Stones were duely booked and Queen were sidelined ( although they also headlined the Hyde Park free concert in 76 to a massive crowd, which did much to raise them in the popularity stakes). 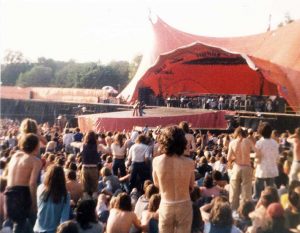 Bannister assembled a workmanlike parade of artists to compliment the Stones( although he was careful NOT to pick any bands who were likely to upstage the old prancers ).

As it was , Don Harrison flopped , Hot Tuna were quite well received, 10cc were not, Lynyrd Skynyrd blew many people away with their long rendition of Freebird and Todd Rundgren enhanced his popularity with a hot set , the first of four appearances at Knebworth festivals between 1976 and 1979.