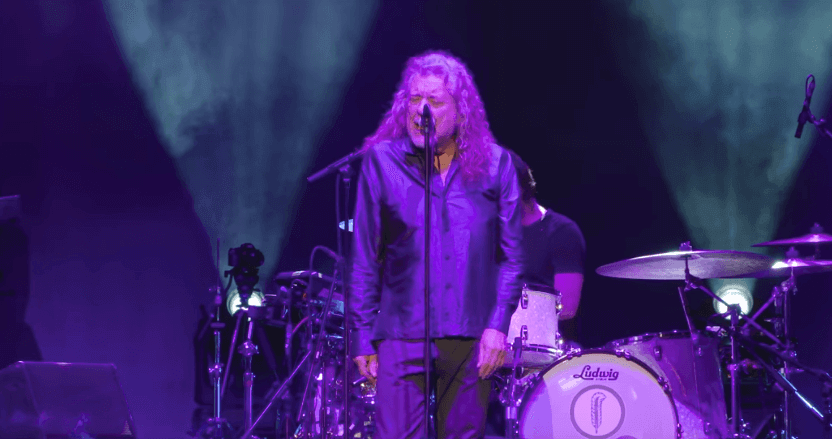 Robert Plant, former lead singer of Led Zeppelin, released a music video for “The May Queen” from the album Carry Fire, which was released in 2017.

The Robert Plant & The Sensational Space Shifters presentation was recorded in Manchester, England, in November 2017. The video was directed by Ryan Mackfall and produced by Crashburn Media.

Carry Fire is the eleventh solo studio album by Robert Plant, released on 13 October 2017 on Nonesuch/Warner Bros. Records.It is the second studio album on which Plant is backed by the Sensational Space Shifters.