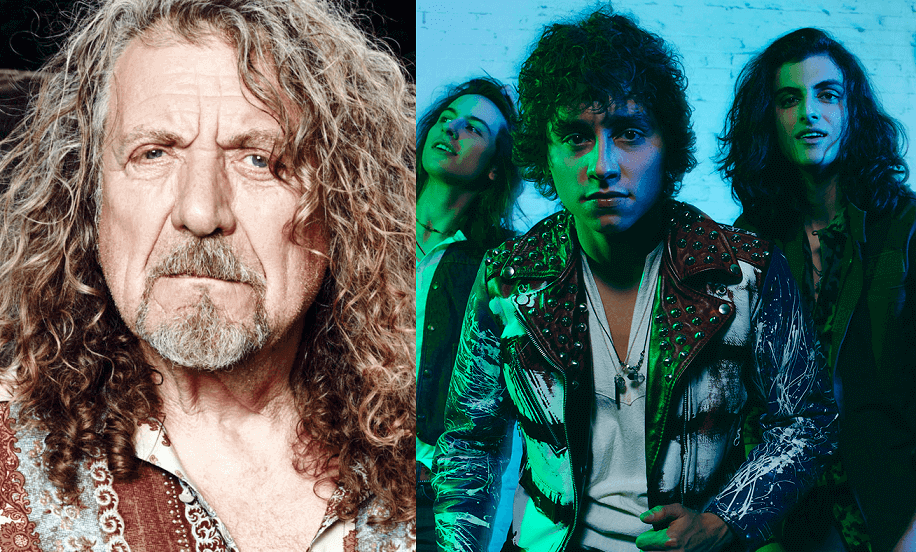 Robert Plant was being interviewed by Channel Ten of Australia and the subject eventually ended up in Greta Van Fleet, the North American sensation being compared to Led Zeppelin in his early career, and Plant spoke about them and vocalist Josh Kiszka.

“There’s this Detroit band called Greta Van Fleet, they’re Led Zeppelin I. A handsome singer, I hate him,” said Plant jokingly. “He stole the voice of someone I know very well, but what can be done? At least he’s got a bit of style, because he said he relied on Aerosmith,” Plant finished, as he turned his eyes in jest.

Their debut single, “Highway Tune”, topped the Billboard US Mainstream Rock and Active Rock Rock stations in September 2017 for four weeks in a row. A second EP From the Fires, containing the four songs from Black Smoke Rising and four new songs, was released on November 10, 2017, alongside a second single, “Safari Song”.