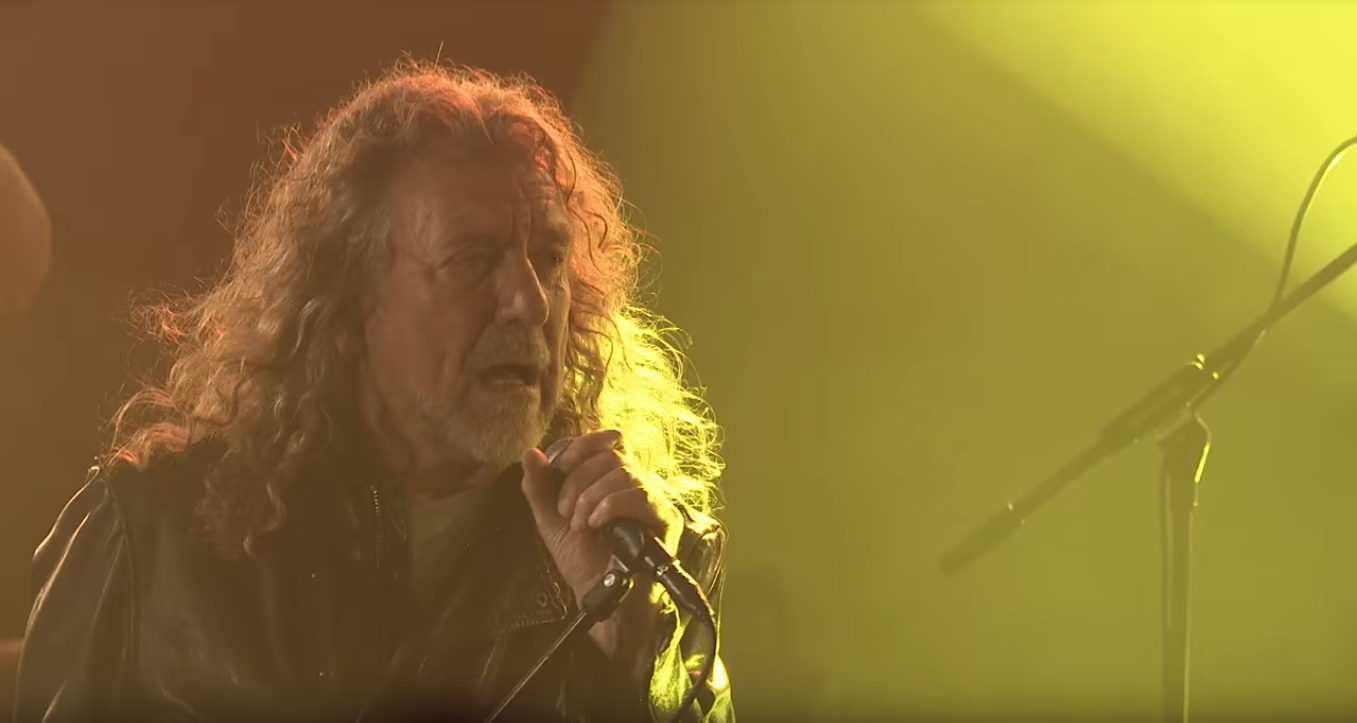 Robert Plant is currently promoting his new album “Carry Fire” and he was on BBC Radio 6, where he performed some new song and one of Led Zeppelin’s biggest classics “Whole Lotta Love”.