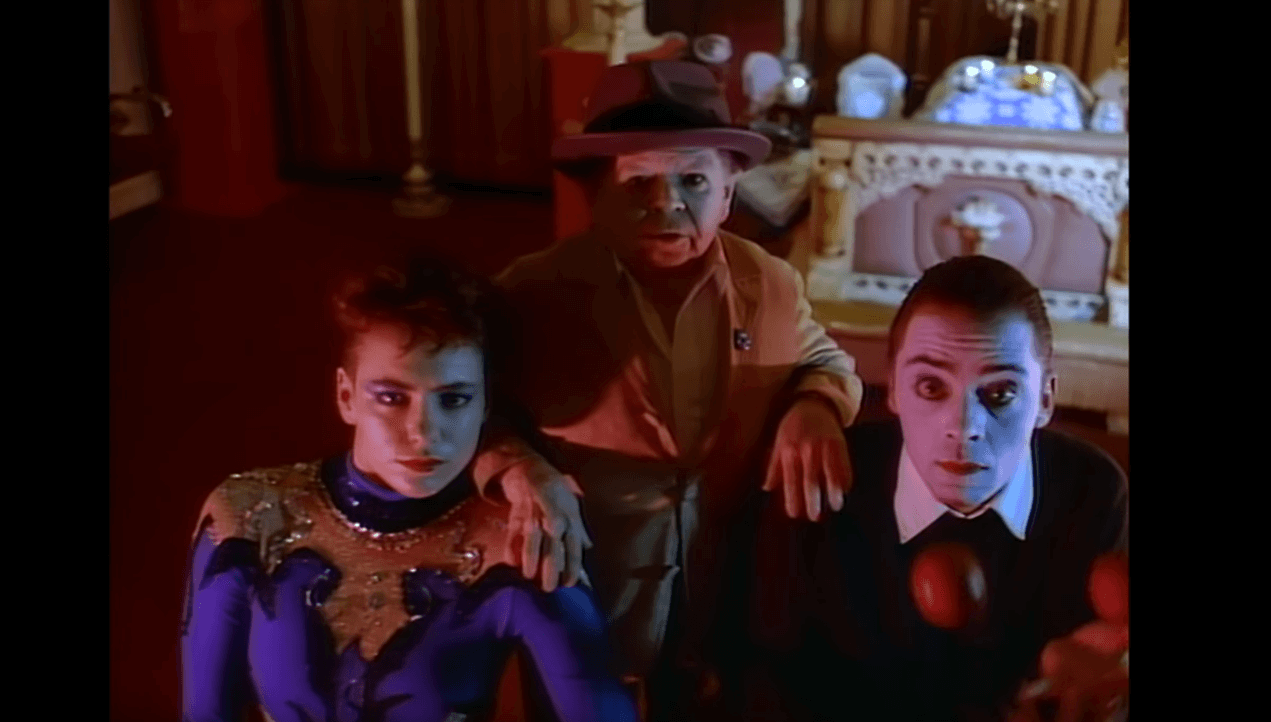 Youtube is now the ultimate video vault of the world, and many historical videos are still unfortunately out of the plataform. But luckly, some of them are being restored and posted there.

One of those important videos, is the official The Doors video for “Strange Days”. From 1967, the rare video for the title track of their Strange Days album was re-released in advance of the 50th-anniversary deluxe edition’s arrival on Nov. 17.