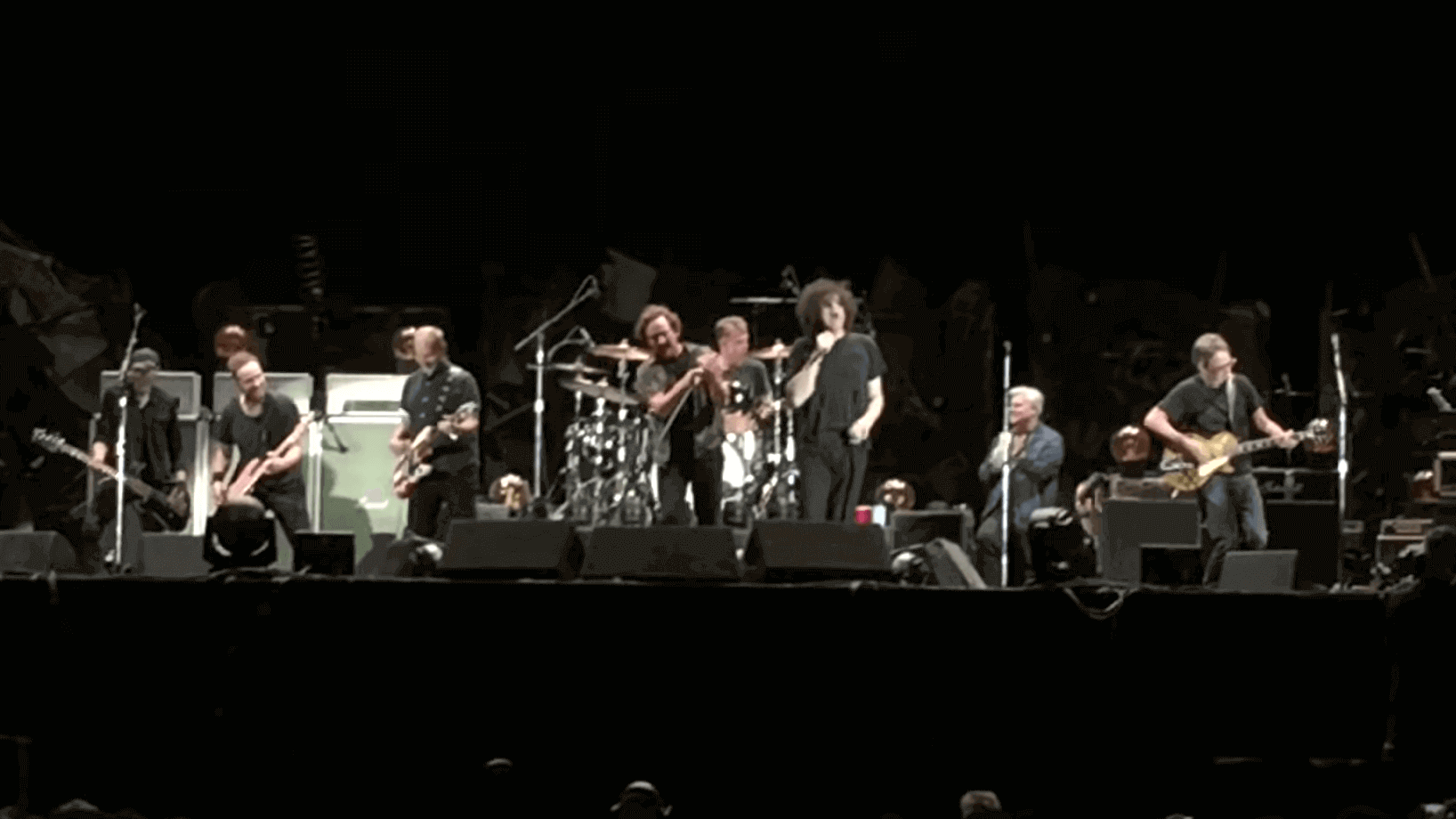 Kim Thayil and Matt Cameron have teamed up for the first time since the death of Soundgarden’s friend and colleague Chris Cornell. The performance took place during a tour of the MC50 supergroup that is traveling the world celebrating the band’s 50th anniversary.

The meeting took place last Saturday, 7, during the Pearl Jam set at the Belgian Rock Werchter festival. There, Thayil and Cameron joined members of Fugazi and Wayne Kramer, guitarist and composer of MC5, and played the classic “Kick Out the Jams”.

Watch the performance video below: