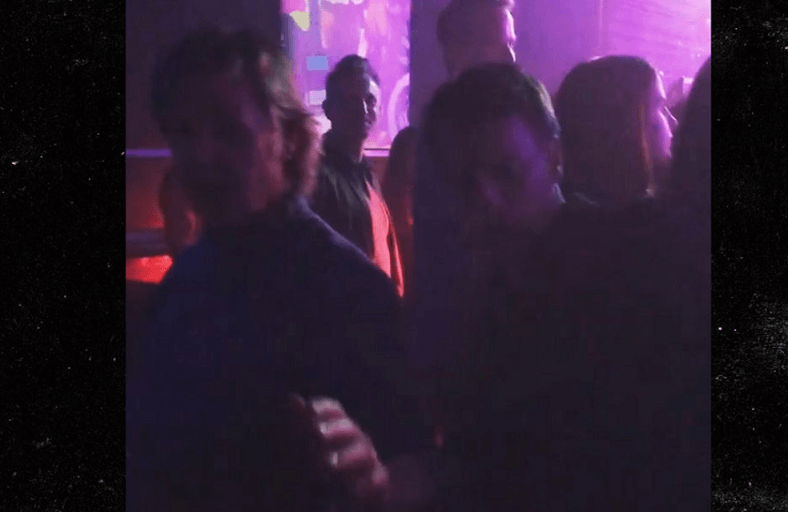 Last January 16. was held in Hollywood a party to publicize the clothing line of Stella McCartney, daughter of Paul McCartney.

Who appeared there was the girl’s father and when he met the skater Tony Hawk, the two decided to dance to the live Grimes live set that was rolling in place.

The site TMZ has published a video that can be seen below and also transcribed the experience of Tony, who said he was grateful for Paul’s autograph on a skateboard auctioned to a charity and heard a “of nothing, let’s skate! ”

“Hi Paul, I’m Tony Hawk. You signed a skateboard for our skatepark foundation and I wanted to say thank you.”

“… Then this happened. So tonight I either danced awkwardly with Paul McCartney or we did sick stationary slalom moves.”

Watch his statement below: