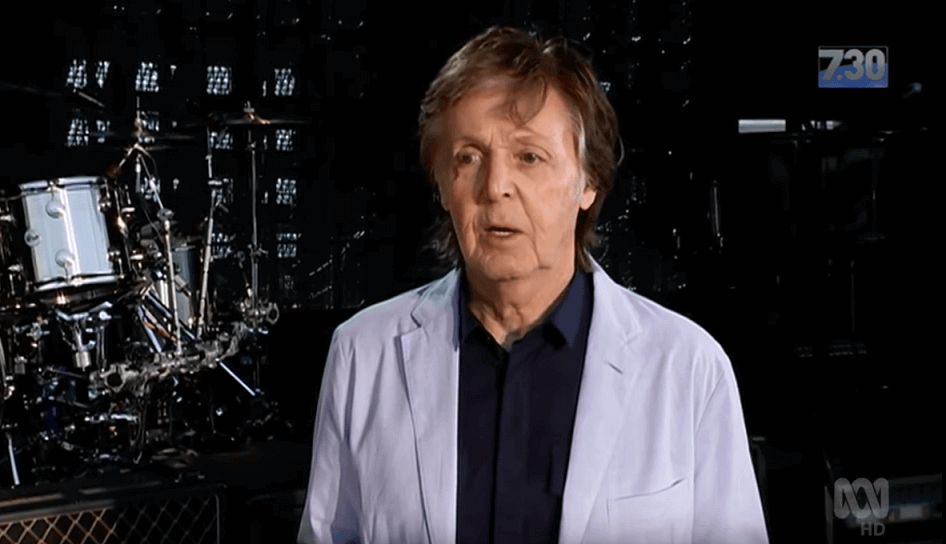 Paul McCartney talked with Australian TV when he has touring in the country and he was asked about anxiety before concerts. He talked about a weird recurring dream he has, about getting old and much more.

Paul has a last 2017 concert at Mt Smart Stadium, in Auckland, New Zeland. New dates could be announced for 2018.

Sir James Paul McCartney, was born on 18, June  of 1942,  got famous with The Beatles, considered the best band of all time, started with solo career after the group disbanded in 1970, forming the band Wings with his first wife, Linda, and Denny Laine.

McCartney is one of the most successful composers and performers of all time. More than 2,200 artists have covered his Beatles song “Yesterday”, making it one of the most covered songs in popular music history. 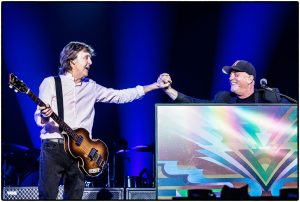 Wings’ 1977 release “Mull of Kintyre” is one of the all-time best-selling singles in the UK. A two-time inductee into the Rock and Roll Hall of Fame (as a member of the Beatles in 1988, and as a solo artist in 1999), and an 18-time Grammy Award winner, McCartney has written, or co-written, 32 songs that have reached number one on the Billboard Hot 100, and as of 2009 he has 25.5 million RIAA-certified units in the United States. McCartney, Lennon, Harrison and Starr all received appointment as Members of the Order of the British Empire in 1965 and, in 1997, McCartney was knighted for services to music.

He is also one of the wealthiest musicians in the world, with an estimated net worth of US$1.2 billion. McCartney has released an extensive catalogue of songs as a solo artist and has composed classical and electronic music. He has taken part in projects to promote international charities related to such subjects as animal rights, seal hunting, land mines, vegetarianism, poverty, and music education. He has married three times and is the father of five children.