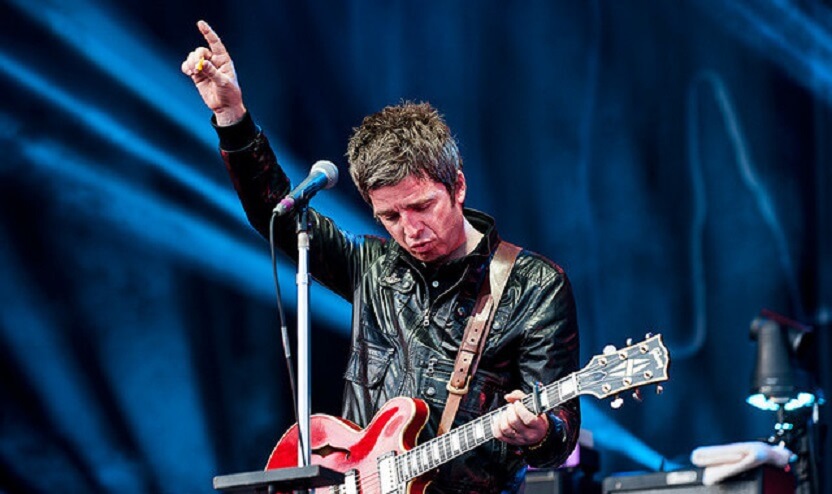 That Oasis fans are passionate and don’t miss an opportunity to sing some song by the band musicians no one has doubts.

At the end of Noel Gallagher’s show in Cardiff, capital of Wales, UK, on ​​Sunday (6), fans joined a street musician in front of a shopping mall in the city and sang the hit song “Wonderwall.”

Clearly, it’s not the first time fans of the band have come together this way. In May 2017, after the Manchester attack, a crowd sang “Don’t Look Back In Anger” – the song became a symbol of hope at the time, returned to the UK charts and Noel decided to donate all profits to the families of the victims of the bombing .

The former Oasis guitarist is on tour releasing his latest album, Who Built The Moon?