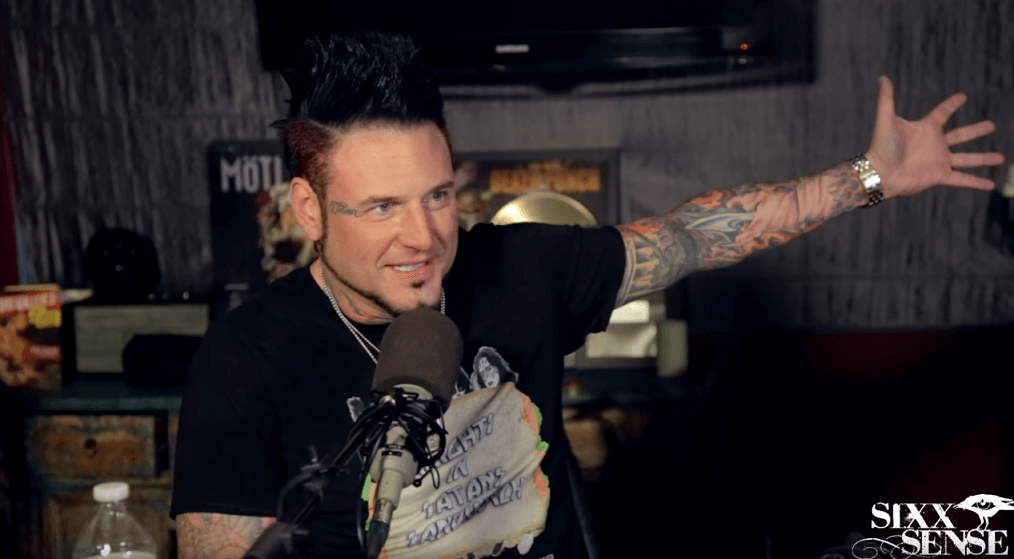 Jason Hook, guitarist of Five Finger Death Punch, stopped and by and talked in depth about how he got in the music world. His story began in Canada and then things shifted into overdrive when he made his way over to Los Angeles, CA.

Hook also shares what it took to put together the documentary Hired Gun, touring with Five Finger Death Punch and his time touring with Alice Cooper.

He started his music career at the age of 6 in nearby Oakville, Ontario with private guitar lessons. His early experience in formal music training also included drums, piano and violin.

He spent many years in Canada honing his craft and was eventually signed to Elektra with his band “Monkeyhead”. Later he relocated to Los Angeles as a session musician, and had a stint in the hard rock band BulletBoys. In 2000 he was hired by pop singer Hilary Duff as the guitarist in her live lineup; he also served as the session guitarist recording tracks for her. Hook became a highly coveted session player in the LA circuit and he went on to tour and record with acts like the Vince Neil Band and Alice Cooper. 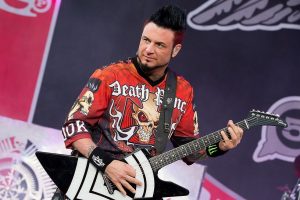 In early 2009, it was announced that Hook was joining heavy metal band Five Finger Death Punch, replacing guitarist Darrell Roberts. On September 22, 2009 Hook and his bandmates released War Is The Answer, which landed them a number 7 debut on the Billboard Top 200 album chart.

Hook appeared on the History Channel’s Counting Cars on July 9, 2013. His motorcycle had broken down on the side of the road and the show’s star, Danny “The Count” Koker, happened along and helped get Hook’s motorcycle running. Hook later appeared in the episode, receiving an Ace Frehley tattoo at Koker’s tattoo shop.