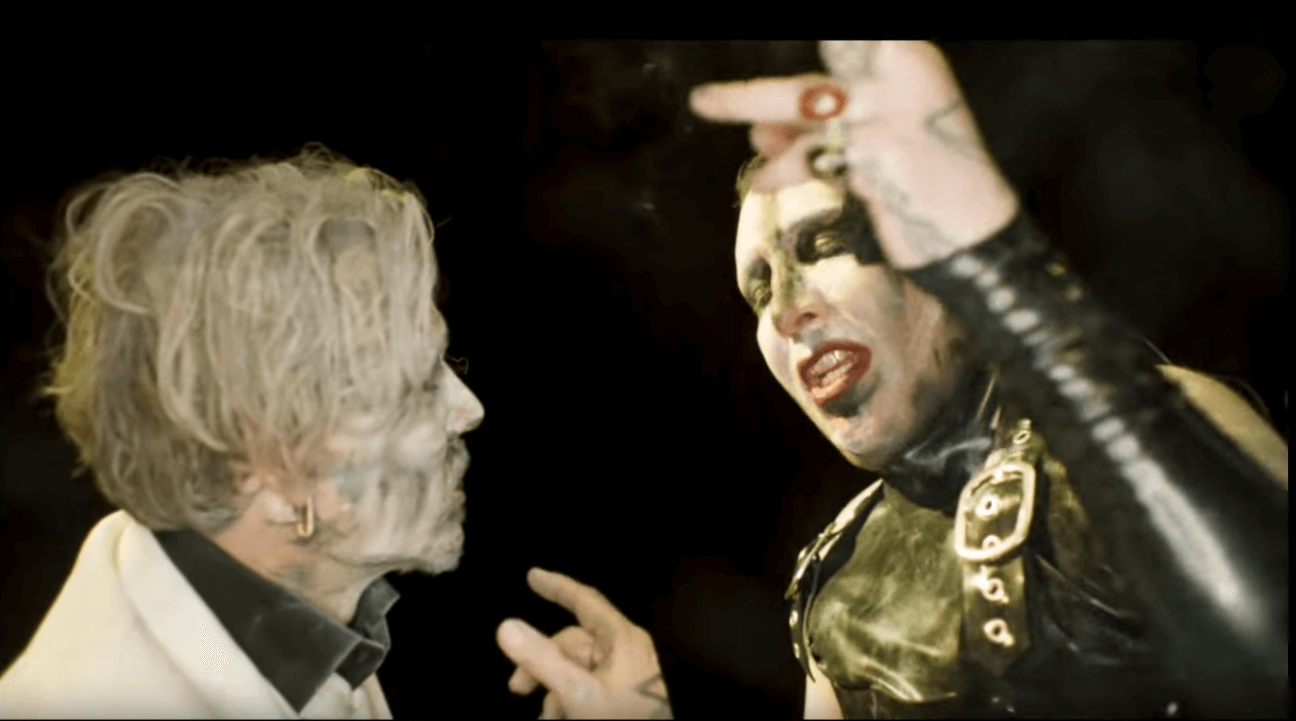 “After the the balloons have all shriveled up and are swallowed in the puddles of puke and idealism, don’t look to me for sympathy. I am here to be all that I am accused of not being. And to be blamed for what you made Me”, said Manson.

“SAY10” is from his latest album, “Heaven Upside Down”, which was released on October 6. On the disc, he reunites with producer and film composer Tyler Bates following an epic collaboration on Manson’s critically acclaimed 2015 release, “The Pale Emperor”.