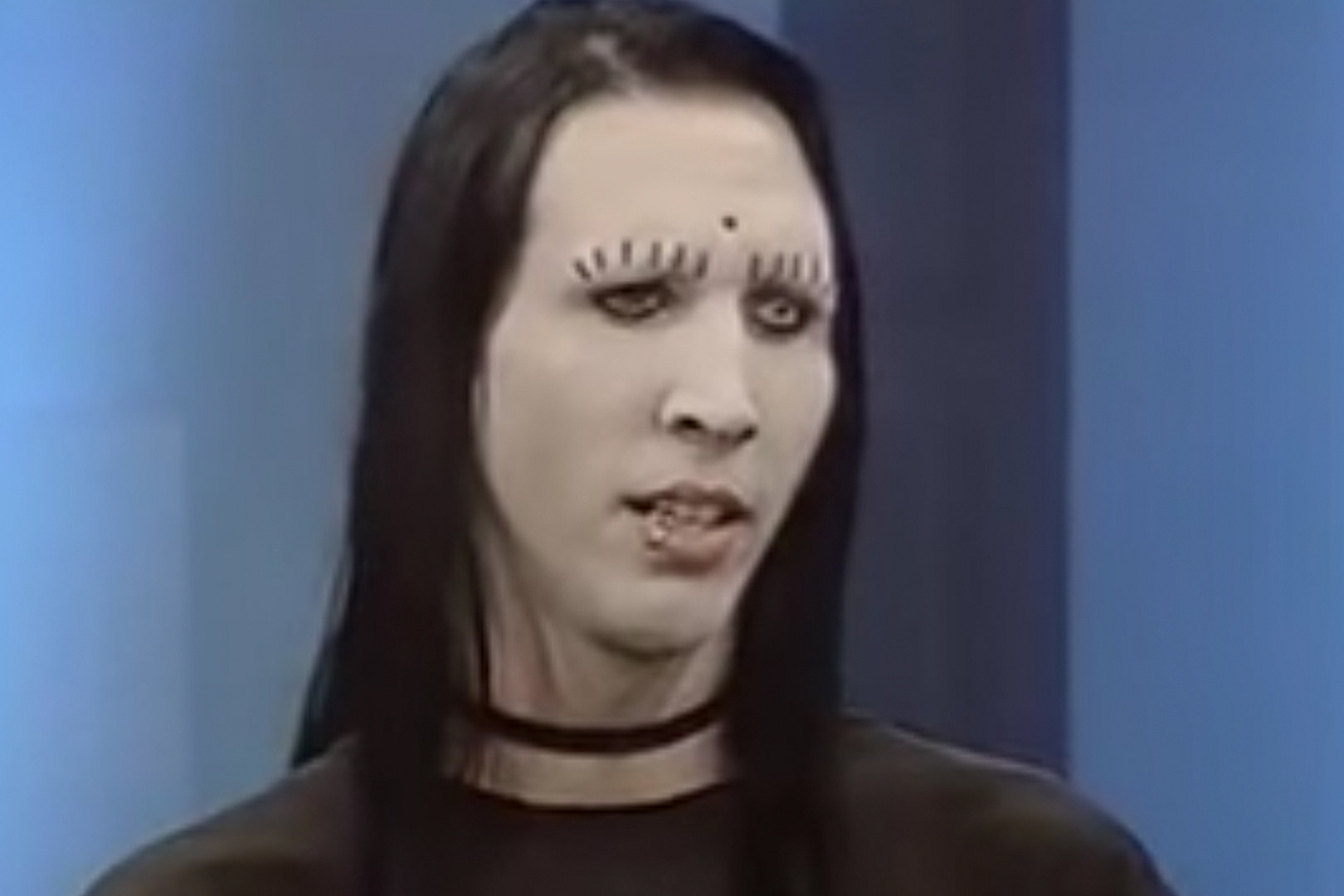 Marilyn Manson is a unique artist. Peculiar, I would say. And also very, very controversial.

Since his arrival at show business in the late 1980s, not only the musician’s art, but his personal life, have always been the subject of tabloids and the most diverse discussions around the world.

One of the most striking cases involving Manson was when his music was linked to the Columbine massacre. At the time, the media drew attention to the fact that the attackers listened to the singer’s work, and blamed him unjustly for the massacre.

But even a few years earlier, Marilyn Manson were already drawing attention in the media for their controversial statements. The musician was invited to The Phil Donahue Show in 1995 to discuss the mosh pit practice. Also present were the parents of a boy who, two weeks before the recording, died after being injured in a mosh.

Very quiet and even cold, Manson faced a shocked audience with his statements, even saying, “I think mosh is a sign of what Christians would call the Apocalypse. It’s a sign of the times – I did not invent it. ”

The singer’s participation starts after the 23:30 minute on the player below: