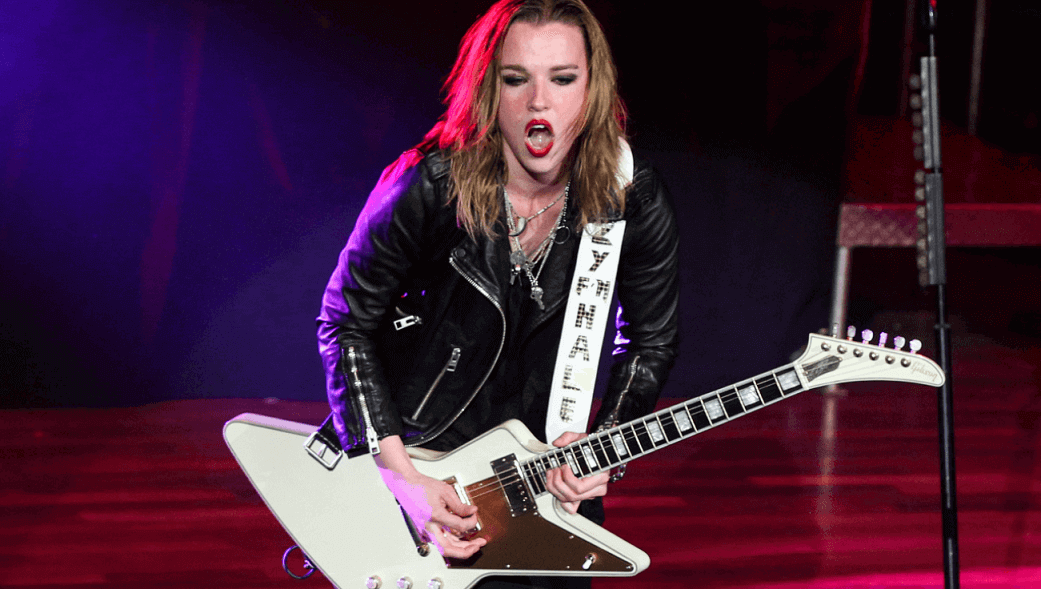 Halestorm frontwoman Lzzy Hale took the stage with the Dark Hound during a band’s show in Nashville, Tennessee on the 19th.

Together they featured a cover of Megadeth’s “Trust” and a fan recorded the moment.

Dark Hound released their second studio album, Dawning, on the day of the show, while Halestorm has just entered the studio to record their fourth album.

The new work of Lzzy Hale and company will be produced by Nick Raskulinecz (Rush, Korn, Alice in Chains, Deftones) and still has no prediction of when it will be released.