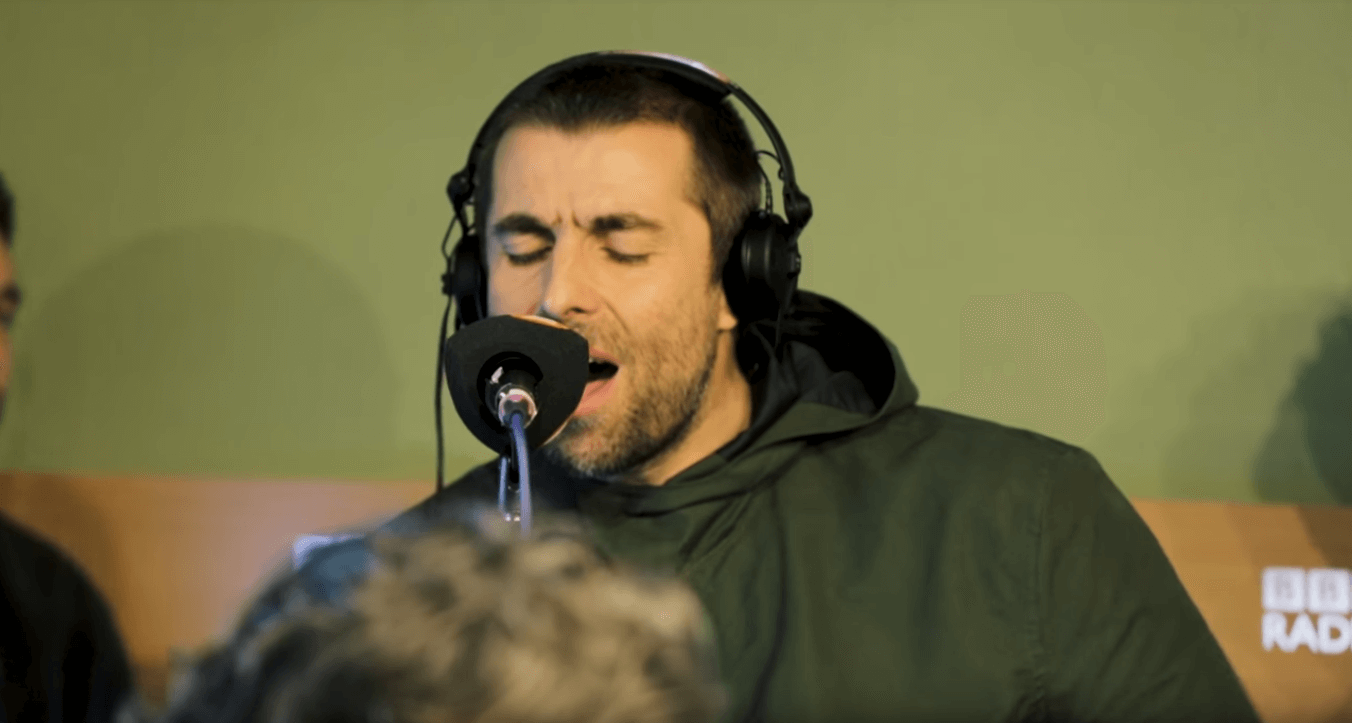 Liam Gallagher is touring to promote his latest album “As You Were” and he went to BBC Radio 2, and end up performing probably Oasis’s biggest hit, “Wonderwall”.

“As You Were” has 12 songs in it’s original version, plus three bonuses in the deluxe version, among them a good call “Does not Have To Be That Way”, that would fit easily in the album list.