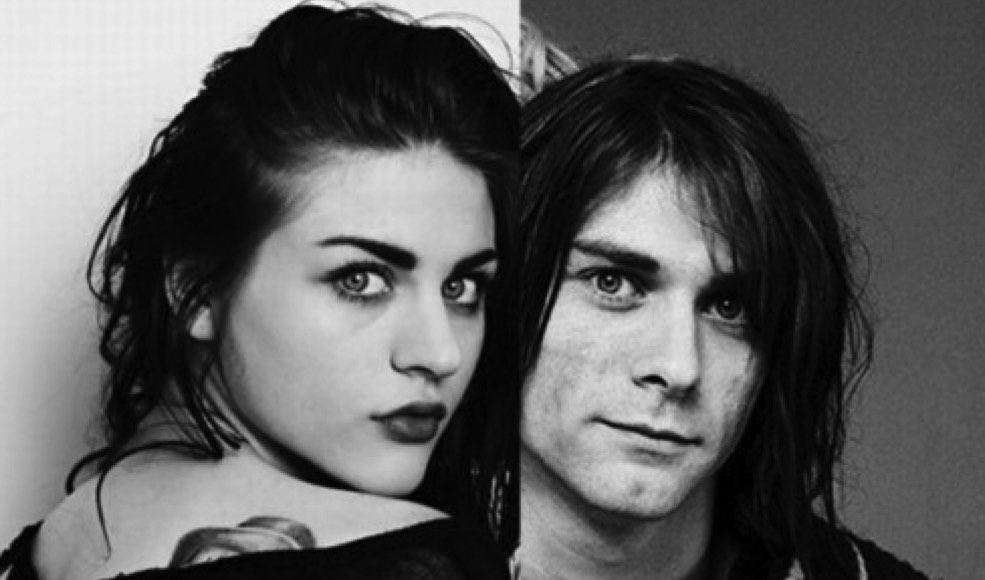 “Hallelujah” is definitely one of the most beautiful songs of all time.

Released in 1984 by Leonard Cohen, she returned to become quite well-known in a version of shiver recorded by Jeff Buckley in 1994 and has turned into a sad souvenir about the musicians who leave, since the own Buckley passed away shortly after.

Recently, at Chris Cornell’s funeral, his friend Chester Bennington sang the song and committed suicide a few months later, all this shortly after Leonard Cohen left us.

Among so many sad memories, “Hallelujah” is always an incredible opportunity for vocalists to show off their talents and it was Frances Bean Cobain, Kurt Cobain’s daughter with Courtney Love, who used her official Instagram account to publish a video where he appears singing the hit a cappella.