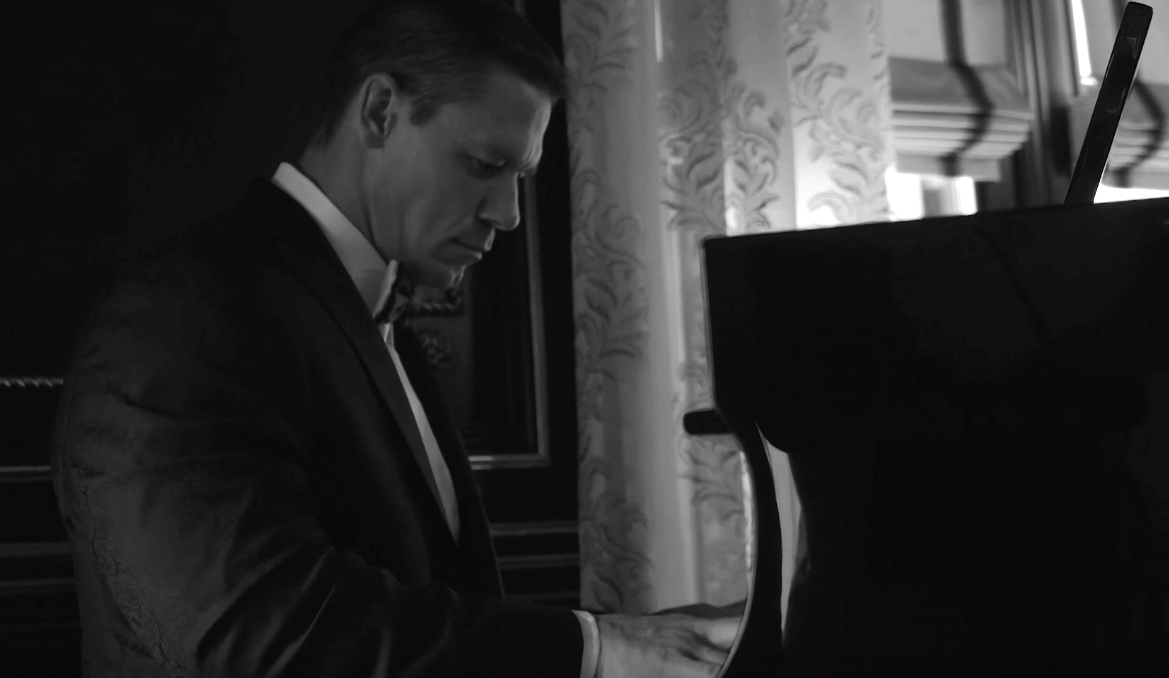 The wrestler/actor/TV host, John Cena posted a new video on Youtube performing a delicate piano version for Pixies’ 1988 classic “Where Is My Mind?”.

The video was posted on the YouTube channel of wrestling duo the Bella Twins. He’s engaged to Nikki Bella and carves the alt-rock track down to four fragile chords, pecking out the vocal melody with his right hand.

He is currently signed to WWE, where he is a free agent, appearing for both the Raw and SmackDown brands. Cena started his professional wrestling career in 1999 with Ultimate Pro Wrestling (UPW) and won the UPW Heavyweight Championship the following year. 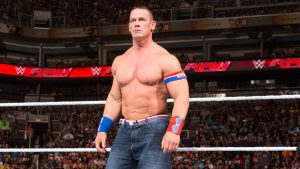 He signed a developmental contract with the World Wrestling Federation (WWF, later renamed to World Wrestling Entertainment, or simply WWE) in 2001, debuting on the WWE main roster in 2002.

From a generic character in 2002, Cena morphed into a rapper for the time period of 2002–2004, which earned him fame within the audience on SmackDown! He later transitioned to his current character, which he describes as a “goody-two shoes Superman”.

However, Cena was labeled “the most polarizing professional wrestler ever” by industry commentator Jim Ross, as his character has many supporters and detractors. He was WWE’s franchise player, and its public face, for much of the 2000s and 2010s. Industry veterans John Layfield, Paul Heyman, and Kurt Angle have called Cena the greatest WWE star of all time.