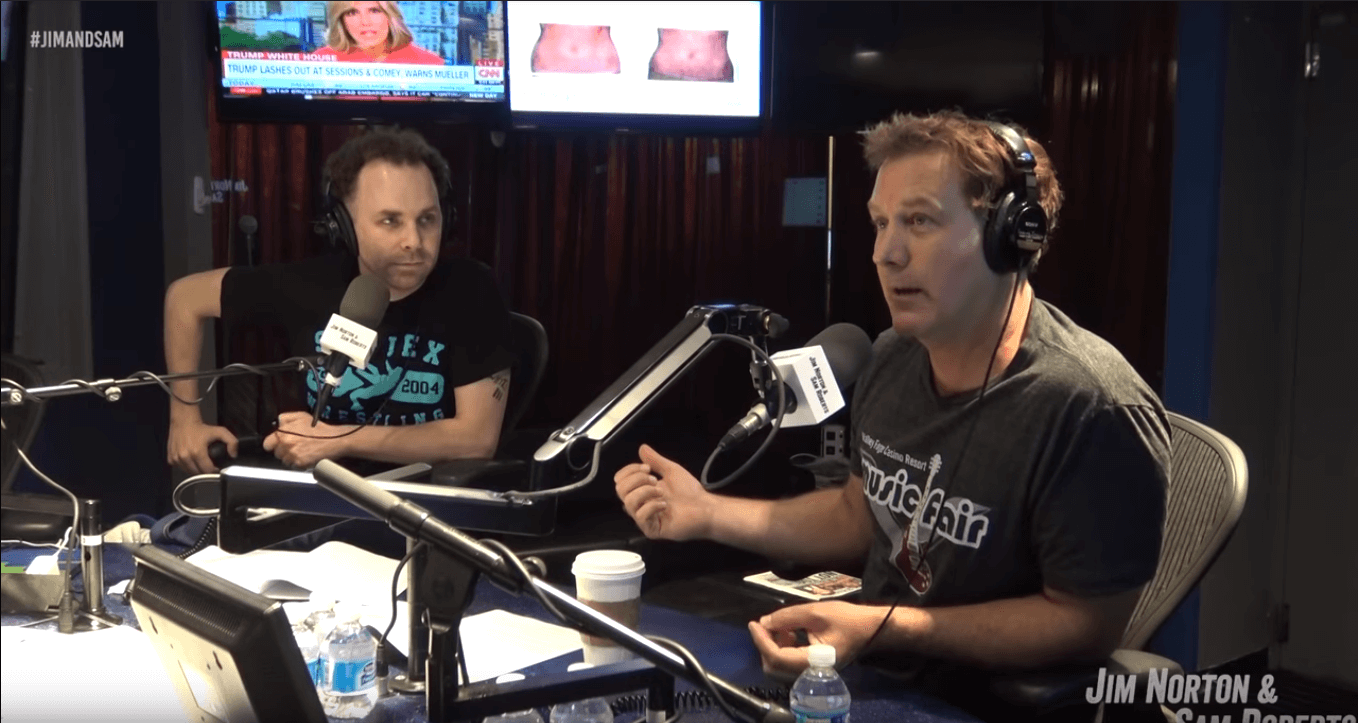 Jim is best known for co-hosting That Metal Show on VH1 Classic, as well as voicing several characters on Crank Yankers including Special Ed and Bobby Fletcher.

He hosts a popular podcast called Comedy Metal Midgets since 2011 and has a radio show on Ozzys Boneyard channel on Sirius/XM.

Back In Time: Chuck Berry & Julian Lennon performing “Johnny B. Goode”
Back In Time: Tom Petty and Eddie Vedder singing “The Waiting”
Advertisement
To Top