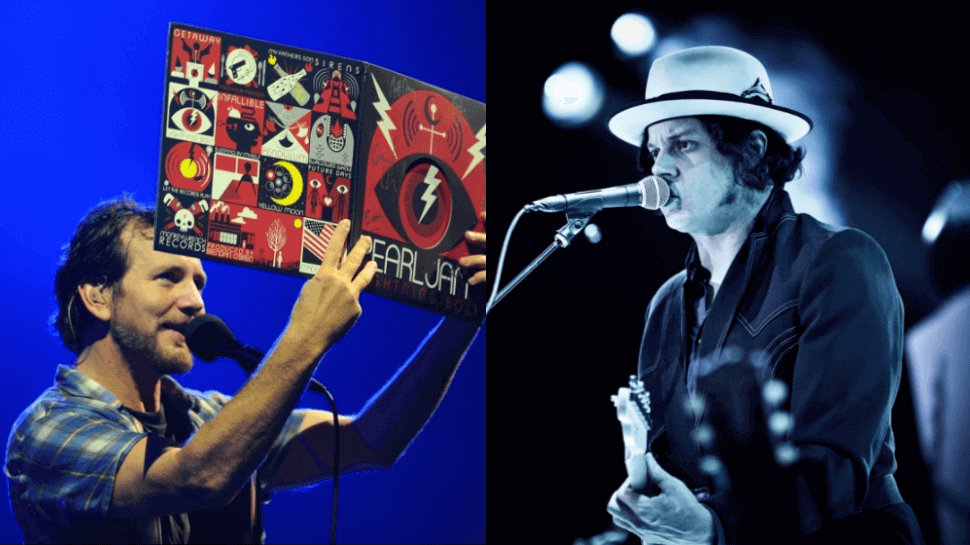 After playing with J Mascis (Dinosaur Jr.) and MC5, now the band received Jack White on their stage. The partnership took place during the band’s presentation at the NOS Alive festival in Portugal.

White played Neil Young’s classic “Rockin ‘in the Free World” with the band. The performance of the song is already usual in the shows of the band, that has been playing for years live.