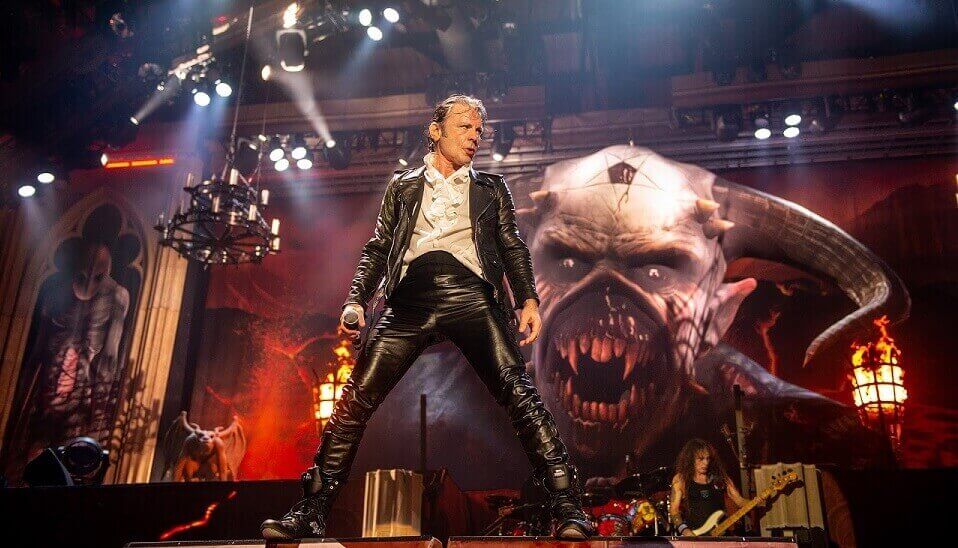 Iron Maiden kicked off the European leg of the Legacy of the Beast Tour in Tallinn, the capital of Estonia.

The 16-song show featured tracks that the band had not played for years, such as “Flight of Icarus,” which had been played for the last time in 1986, “The Clansman” and “Sign of the Cross” from the era of Blaze Bayley, who had not appeared on stage since 2003 and 2001 respectively.

As for special effects, the show featured an energetic performance by Bruce Dickinson, who used a flamethrower in “Flight of Icarus” and waged a sword battle with the mascot Eddie during “Iron Maiden”.

The name of the tour is linked to a range of projects made by the group in recent years, which include a comic book series, a video game and a pinball machine. Iron Maiden manager Ron Smallwood explained that not naming the tour on any album makes them “more creative, especially with Eddie.”

“The band can play new songs and some classics that we know fans want to hear,” he continued. “In this way, the feeling remains something fresh, not only for the fans, but also for the group.”

Iron Maiden has concerts planned in Europe until August 10, when they finish touring the mainland in London. Information on shows in other countries has not yet been announced.