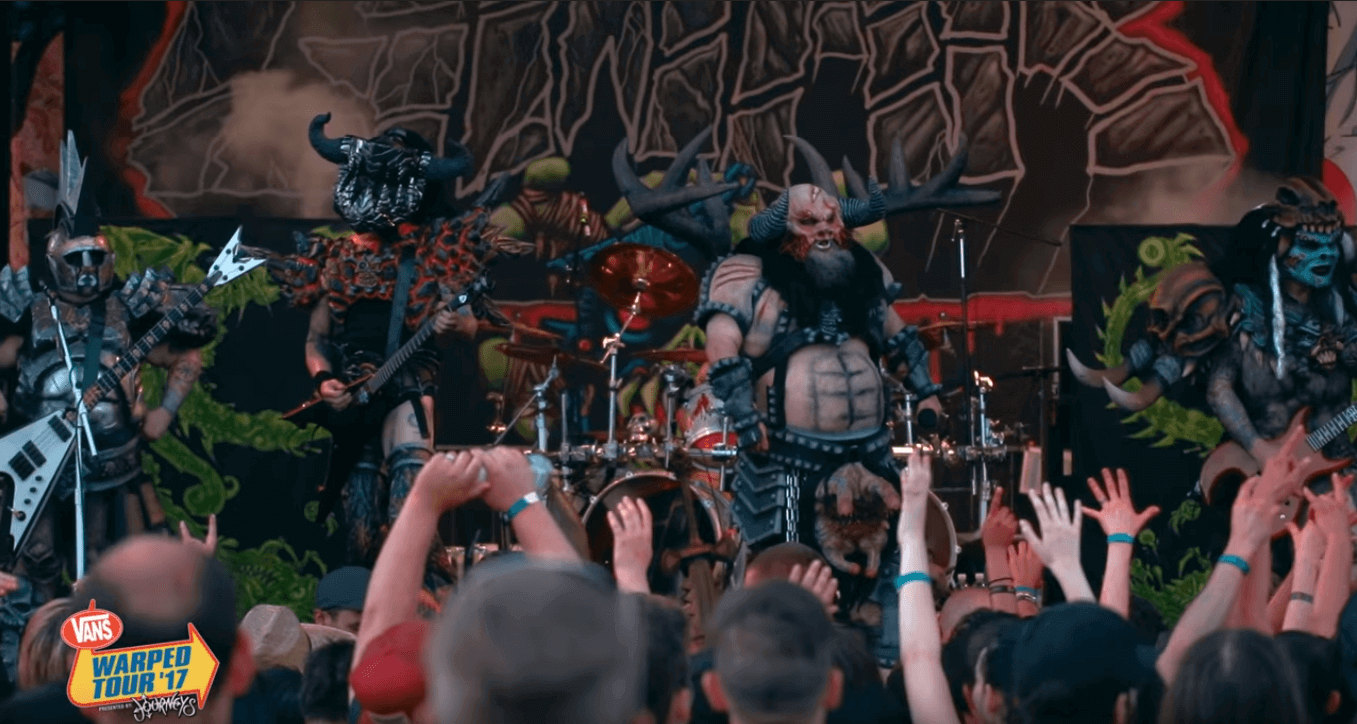 Gwar is an American heavy metal band formed in 1984, composed of and operated by a frequently rotating line-up of musicians, artists and filmmakers collectively known as Slave Pit Inc.. Following the death of frontman and lead singer Dave Brockie in 2014, the group has continued without any original members, although Don Drakulich, a non-instrument-performing member of the collective, has been with the band since 1985.

Check out below their weird version for AC/DC’s “If You Want Blood”:

“If You Want Blood” by GWAR