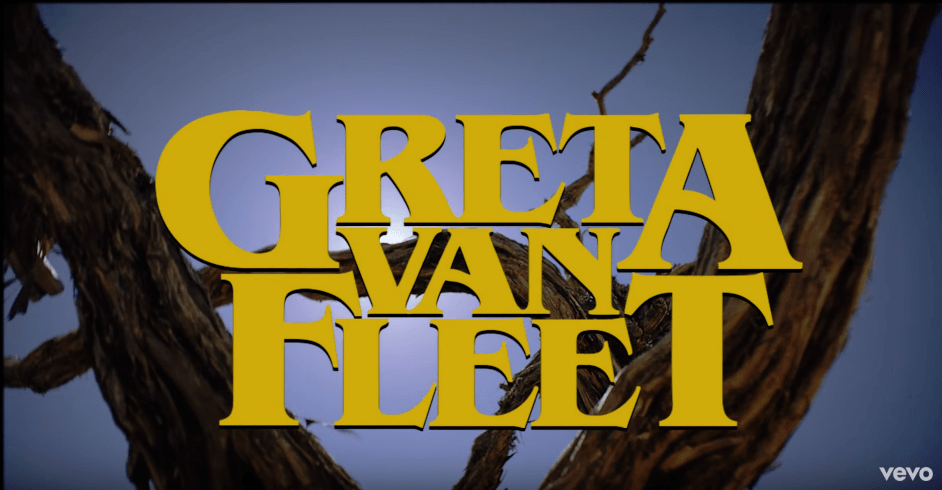 The American band Greta Van Fleet released a new clip for the single “When The Curtain Falls”. The band had already posted a video shot upright a few weeks ago, but they chose to release a new video for the single, now in the traditional format.

In this video, the group, which has gained fame for the similarities with the legendary Led Zeppelin, appears in the desert in the midst of an eclipse while there are several other effects haunting them.

“When the Curtain Falls” is the first single from the upcoming debut album of the them, which is set to come out later this year. The name and release date have not yet been released.

“We understand, but you want to know? In the end, it’s an honor, “he said. Guitarist Jake Kiszka told FaceCulture that Led Zeppelin was not a big influence on the band “I think it’s one of the biggest accolades that could be given to a young band like us. They are arguably one of the greatest rock bands of all time, so it is humble, inspiring and honorable in that sense … Even though it was not an overwhelming influence of ours, it was nevertheless influential and we certainly can see it, but in the does not really affect the composition of our music.”