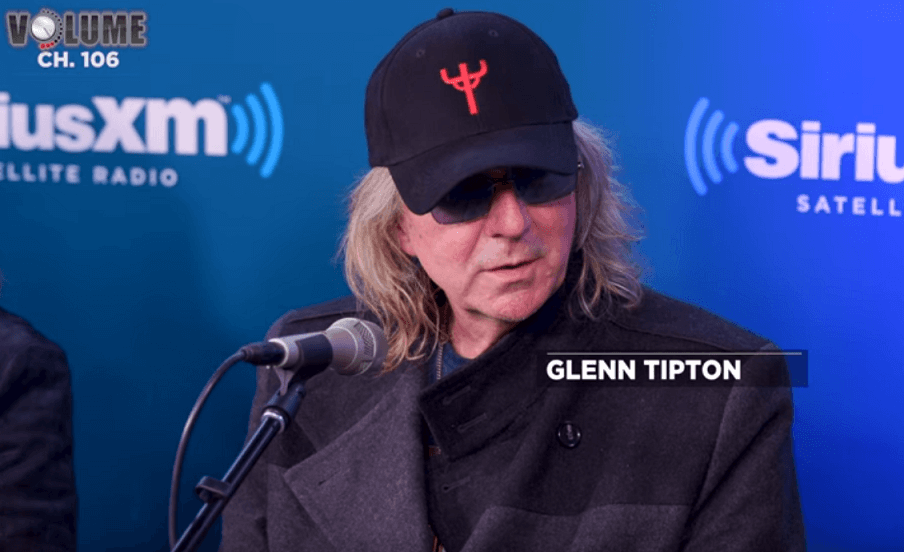 Judas Priest guitarist Glenn Tipton says he does not really know what his role will be in the band now that he has walked away due to health problems.

Tipton discovered that he had Parkinson’s disease four years ago, after having been afflicted by the disease at least half a decade earlier, but only recently announced that he would stay out of the Firepower tour, the band’s latest album. The 70-year-old guitarist has played all of Judas Priest’s albums since the band’s debut album in 1974, Rocka Rolla, is not leaving the band but can’t handle the rigorous challenges of live shows. He is being replaced on tour by album producer Firepower, Andy Sneap, also known for his work as guitarist for the band Hell. 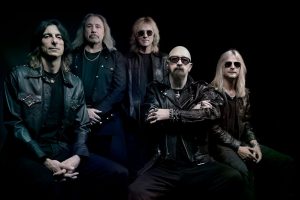 Asked how he sees his role in Judas Priest going forward, Tipton told SiriusXM Volume presenter David Fricke (see video below): “It’s a question I can’t answer. I’ll see how things go. Medication is improving. Every day is different, some days is worse, in others it is better, but I did not want to compromise the best Heavy Metal band in the world, so, for safety, Andy is there now, and that’s all I can say. But I love this band, it’s been my life, and maybe I compose more and more seriously – maybe even a few more tours, it’s an unanswered question. It’s in the lap of the Metal Gods.”